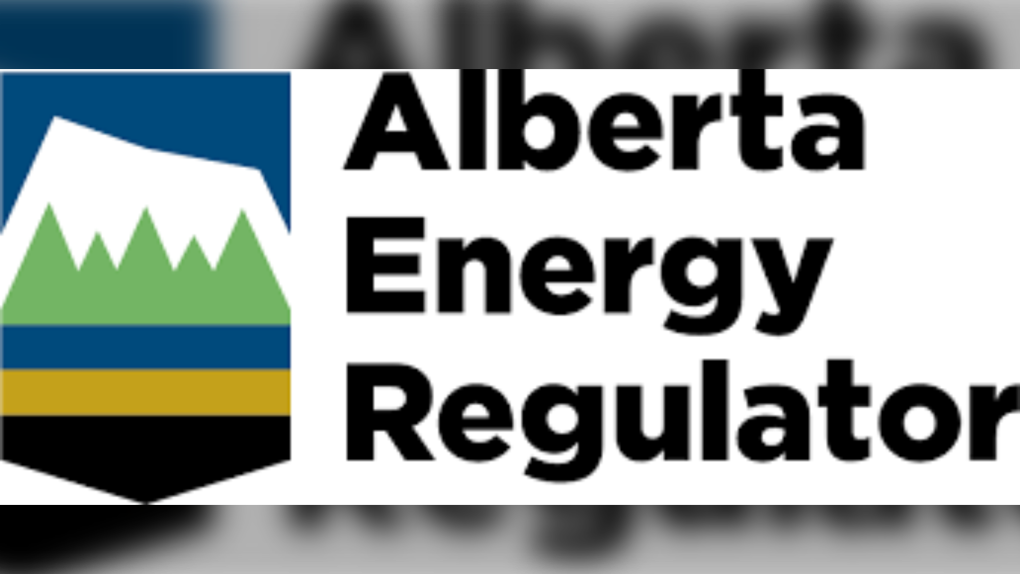 The Alberta Energy Regulator has fined a Calgary company $80,000 for an incident back in August 2018.

CALGARY -- A Calgary company has been ordered by the province to pay $80,000 after it did not allow Alberta Energy Regulator inspectors onto one of its sites.

Land Petroleum International Inc., which has its head office in southwest Calgary, was found guilty in provincial court for violating the Oil and Gas Conservation Act.

The court found Land Petroleum broke the law when it did not allow AER crews to inspect one of its natural gas facilities in Ponoka, Alta. in August 2018.

Officials with the AER say they attempted to inspect the site several times, but the company's president Bill Fung told them "they could not enter."

"The AER considers this a serious non-compliance because it prevents us from ensuring safe and environmentally responsible energy development," the agency wrote in a statement.

The facility was eventually inspected by the AER, but charges were laid against Fung and Land Petroleum.

Ultimately, Fung's charges were withdrawn after he agreed to a peace bond, ordering him to comply with AER requirements for at least three years.

If he fails to do so, he could be charged criminally, the AER says.

The natural gas facility in question has since been sold and is now licensed to a different operator that is abiding by AER guidelines.