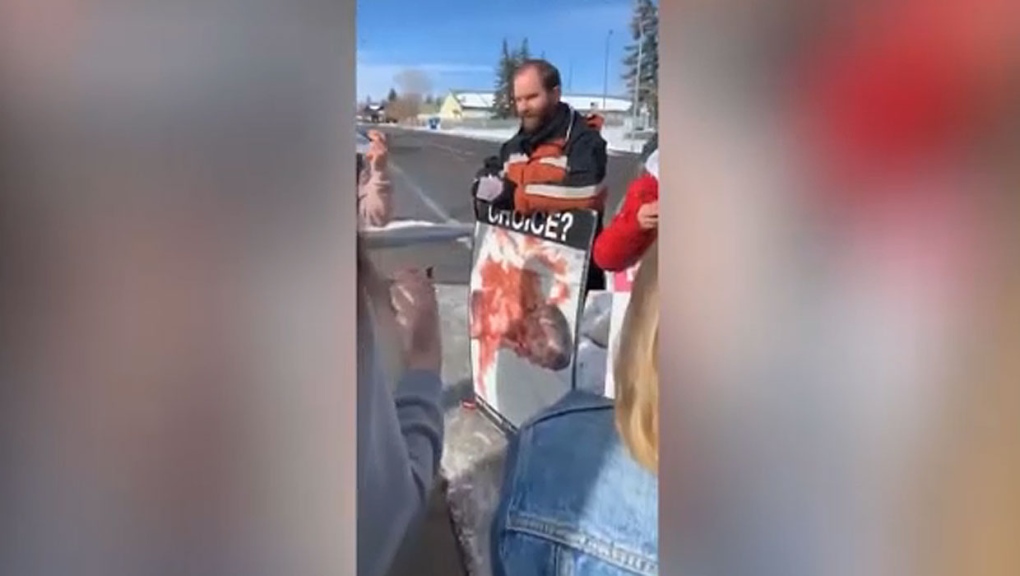 Calgary council voted in favour of limiting groups from posting their views on public streets near schools. (File photo)

CALGARY -- Calgary city council voted Monday to limit groups — such as anti-abortion advocates — from posting their views on public streets near schools.

The new bylaw bans all messaging on large signs placed within 150 metres of schools during school hours.

"In the bylaw amendment, advocacy messaging is defined as messaging that publicly expresses an opinion on an issue or cause," officials said in a release.

"Additionally, an advocacy group is defined as any group that promotes this type of messaging, whether it be an external group or student group.

"While freedom of expression is protected under the Charter of Rights and Freedoms, a government may impose reasonable restrictions where there is proper justification for doing so."

Penalties include a $1,000 fine "for any person found to be displaying or carrying a sign with advocacy messaging, within 150 meters of a boundary of school grounds."

The legislation came about after an incident in March 2019, where students who attended Queen Elizabeth High School confronted a member of an anti-abortion group.

It also became an issue during the last provincial election, when then-Alberta Party candidate Angela Kokott proposed a 50-metre safe zone for schools.

Soon afterwards, Ward 7 councillor Druh Farrell got on board with the idea to include schools under the same legislation that protects Alberta's two non-hospital abortion clinics.

City staff said demonstrations like the one at Queen Elizabeth High School have had negative and serious impacts on vulnerable students and they need to stop.

Those opposed to the bylaw are concerned it will infringe on free speech and call it an attempt by the city to censor them.