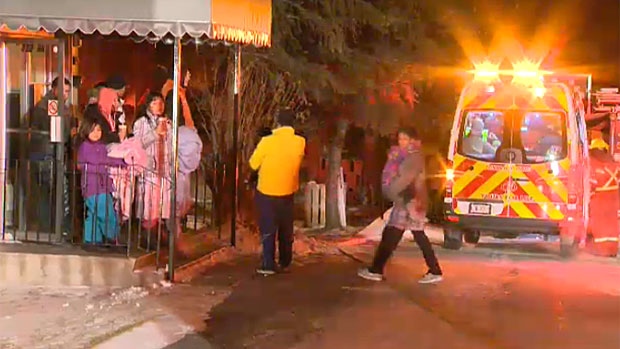 One person is being treated for smoke inhalation after a fire at an apartment on Heritage Drive. 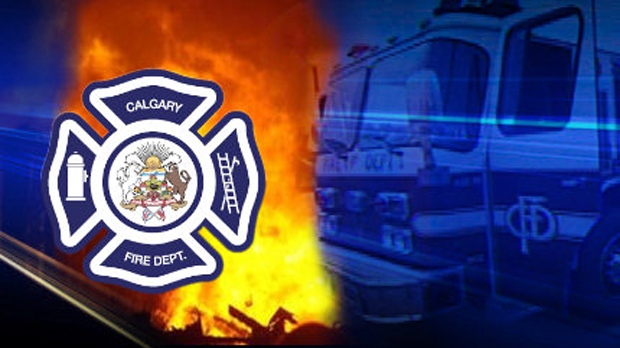 Calgary fire crews responded to the scene of an apartment fire on Heritage Drive S.E. on Thursday morning.

The fire reportedly broke out at a complex at 331 Heritage Drive shortly after 6:15 a.m.

When crews arrived, they found a huge amount of smoke coming from one of the units, prompting responders to call for a second alarm.

Firefighters were able to knock down the fire, which was confined to one unit, quite quickly and immediately went to work to ventilate the building.

About 80 residents were forced out into the cold and Calgary Transit buses were brought in to help keep them warm while fire crews worked.

One person was treated for smoke inhalation. No one else was injured.

Several roads in the area, including eastbound Heritage between Bonaventure Dr. and Fairmount Dr. S.E., were blocked by emergency vehicles.

Crews managed to clear the building of smoke and other dangerous gas and residents were able to return to their homes.

Investigators are working to determine the cause and there is no estimate on damages.