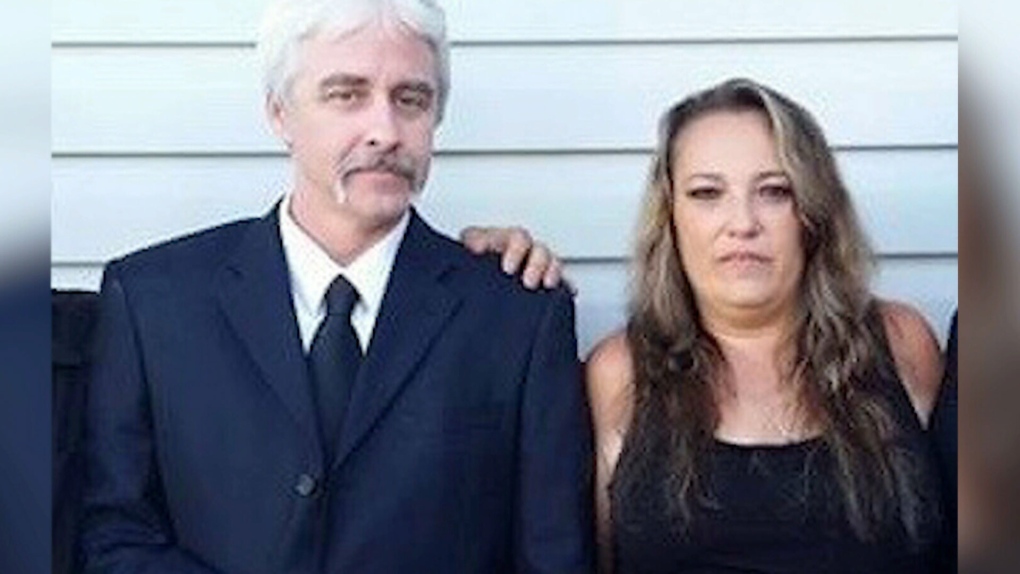 A Calgary father has been sentenced to two years in prison for failing to provide the necessaries of life for his severely disabled adult son.

In an agreed statement of facts, court heard that the 29-year-old man was mostly confined to his bedroom for over five years.

He was diagnosed at birth with severe cerebral palsy, a seizure disorder and brain damage.

He was rushed to hospital in October 2020 when he was found unresponsive in the family's home.

Before he was sentenced, Grunewald told the court he takes full responsibility for his "lack of action'' in the care of his son and is truly sorry.

The sentencing for Phillips has been adjourned until a later date because she is dealing with a serious medical issue.