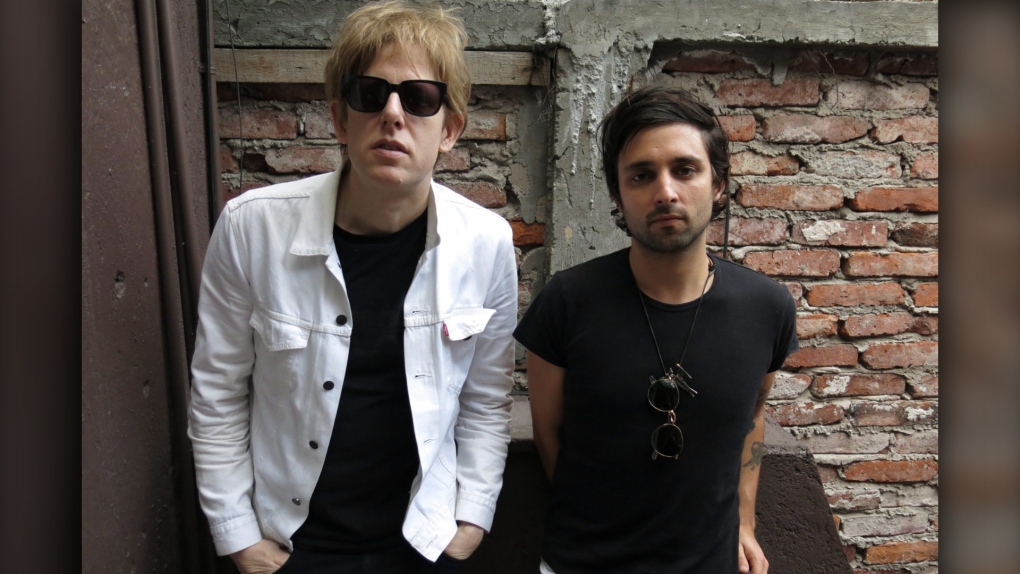 n this May 20, 2016 photo, Britt Daniel, left, and Alex Fischel, of the US indie rock band Spoon, pose for a portrait in Mexico City. (AP Photo/Berenice Bautista)

This year's edition of the Calgary Folk Music Festival is just over three months away but music fans already have reason to get excited.

At the start of a 48-hour flash sale with reduced ticket prices, organizers announced Spoon would headline one of the four nights on Prince's Island for the 43rd annual event.

The Texas-based, critically-acclaimed band, led by frontman Britt Daniel, will return to Calgary for the first time since the summer of 2017. The group is touring following the release of its Lucifer on the Sofa album.

Folk fest officials also announced this year's festival, which runs from July 21-24, is set to include:

The full lineup of performers is slated to be released on April 27.