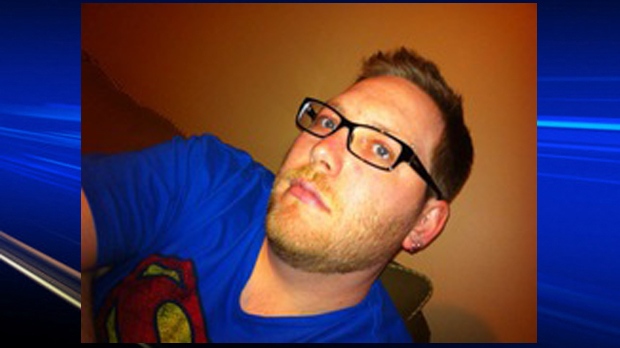 Police have arrested and charged a Calgary man with six child pornography offences after a joint investigation with Homeland Security in the States.

The ICE unit was checking out tips received in Canada about inappropriate online conduct by a person with the username “sirphaeton”.

The team learned of an investigation into the same suspect in the United States and joined forces with HSI to track the suspect to a Calgary residence.

Sean Ian Rose, 32, of Calgary, is charged with two counts of luring, and one count each of extortion, making, possessing, and accessing child pornography.

Police say the alleged victim is a 14-year-old girl from Ontario.

Rose was arrested at his home in Calgary on Wednesday without incident.

Anyone with information about this investigation is asked to contact Detective Dean Jacobs of the southern Alberta ICE unit at 403-428-4905.

If you suspect child sexual exploitation or suspicious online activity you can also report it to Canada’s national tipline at www.cybertip.ca.