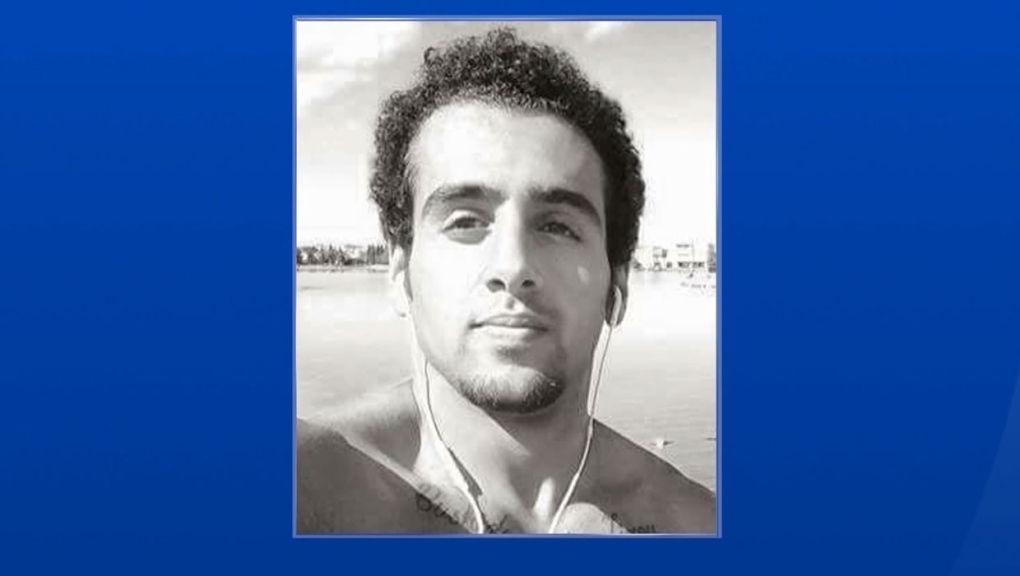 Zaineddin Al Aalak, 24, has been sentenced to 15 years in jail for murdering his father in 2017. (Supplied)

CALGARY -- A Calgary man who killed and dismembered his father is appealing both his conviction and his sentence.

A jury found Zaineddin Al Aalak guilty in December of second-degree murder in the death of 53-year-old Mohamed Al Aalak and offering an indignity to the man's body.

Jurors rejected a claim by the 24-year-old that he was not criminally responsible because he was in the throes of psychosis at the time of the killing and was unable to understand that his actions were wrong.

Al Aalak says in his notice of appeal that the trial judge erred in his instructions to the jury, that the verdicts from the jury were unreasonable, and that the sentence was unreasonable.

Court heard that Zaineddin Al Aalak attacked his father from behind with a hammer and strangled him with his hands in July 2017.

He dismembered and decapitated the body using power tools, and dumped the parts at a construction site in Okotoks, a town south of Calgary.

This report by The Canadian Press was first published March 26, 2021