Nakamura spent the past decade working for Two Towers, which brought some of the biggest hip-hop concerts to the city, along with the One Love Music Festival for three summers.

“He was a big part of getting some of the local talent on those shows," said Faizel Dhalla, owner of Two Towers. "He was an advocate for that. He really wanted to showcase some of the artists he felt deserved the spotlight,

“What stands out the most is that he supported all events not just the ones he was involved with. He was out and about and supported local DJs, local rappers, singers, dancers and he genuinely cared about the scene."

Nakamura earned a business degree from the University of Calgary and used his marketing skills to promote music and hip-hop culture.

“We knew that Kida had a big network of friends, he really connected with anybody in the city,” said his sister Jenna Nakamura. “He loved the hip-hop community, he loved bringing local djs, local artists together to really make this a city a place people want to come and hear some local talent.” 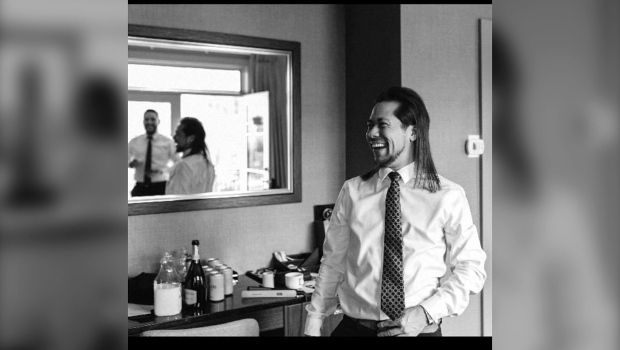 Nakamura was the oldest of four siblings. His sister said it's difficult to come to terms with the sudden death, saying an autopsy report could take up to six months.

“He was so good at connecting his community and networking with people and making sure wherever he went, if people were in the same industry, they knew about each other and could support each other, so just continuing that on and supporting local."

The family is thankful for an outpouring of tributes on social media. A GoFundMe memorial fund raised $20,000 by Wednesday evening. The family said money remaining after funeral expenses will be used toward a permanent memorial in the city.

A celebration of life called KidaFest is planned for Nov. 16 at The Ace Nightclub located at 111 Seventh Avenue S.W. from 2 p.m. to 2 a.m. Local DJs and artists will perform in Nakamura’s honour.

The nightclub will donate a portion of proceeds from the event to Nakamura’s memorial fund.