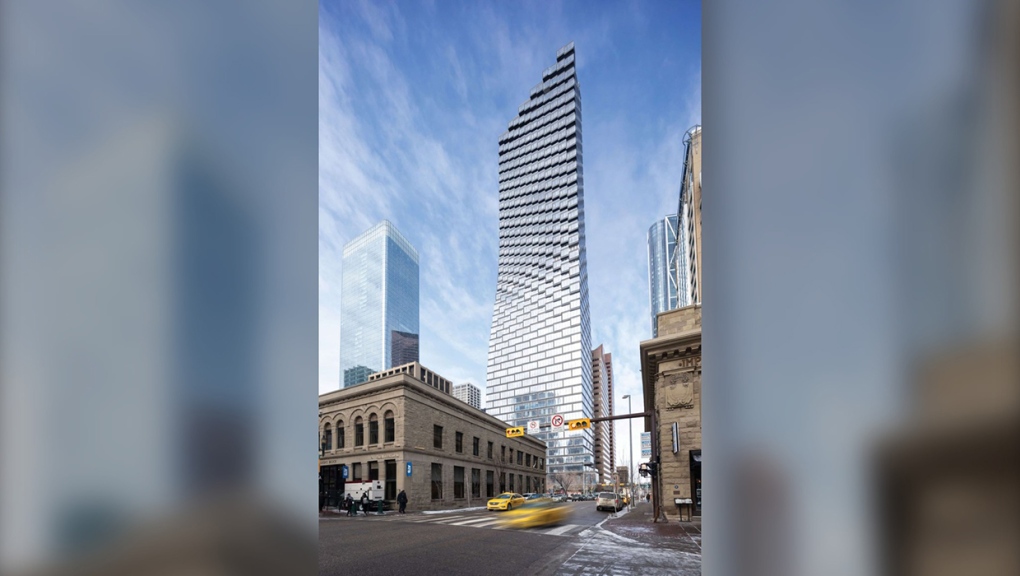 Calgary's TELUS Sky building, which received its official opening ceremony this past July 7, was named as one of 34 finalists in the International High Rise Awards Monday (Photo courtesy Twitter @Westbankcorp)

The building, which officially opened July 6, was named as one of 34 finalists in the International High Rise Awards

According to an ArchDaily article by Christele Harrouk, the 34 nominated buildings were selected from over 1,000 new highrises built worldwide over the past two years.

The jury was chaired by architect Sven Thorissen, and included architects, engineers, architectural critics, and representatives of DekaBank, the City of Frankfurt, and Deutsches Architekturmuseum (DAM).

Five finalists will be announced this fall, with the winner announced on Nov. 8.

Vancouver House and TELUS Sky - both designed by BIG - have been nominated for the International High Rise Awards 2022/23: https://t.co/OWZkqP8mgh#InternationalHighRiseAwards #architecture #design pic.twitter.com/kf8A5Ive9V

A number of Calgary landmarks have received notice for their unique designs over the past few years, including the Bow Building, the Peace Bridge and the Calgary Public Library. 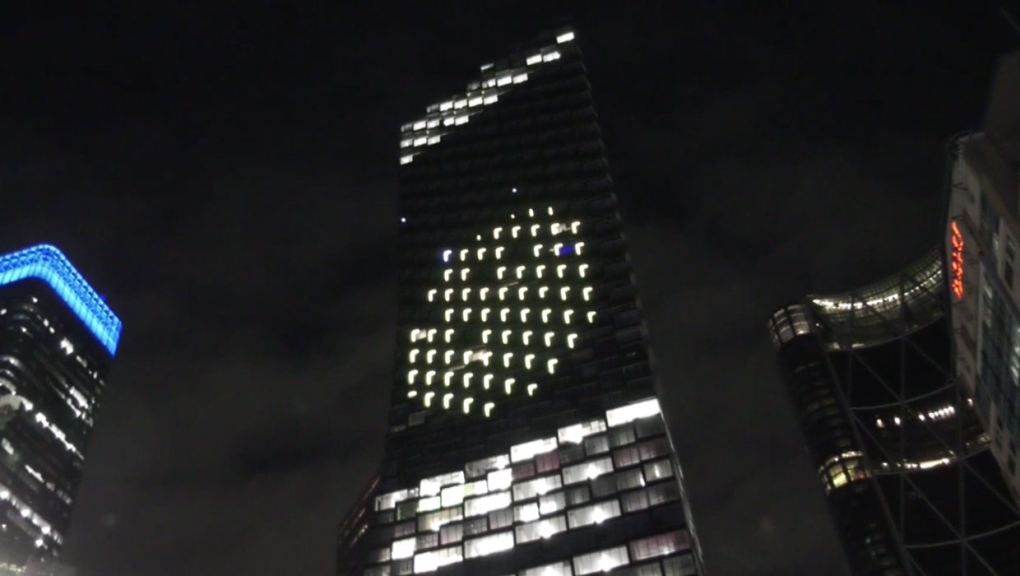 Northern Lights, set up on the TELUS Sky building, is the largest public art display in the city of Calgary.