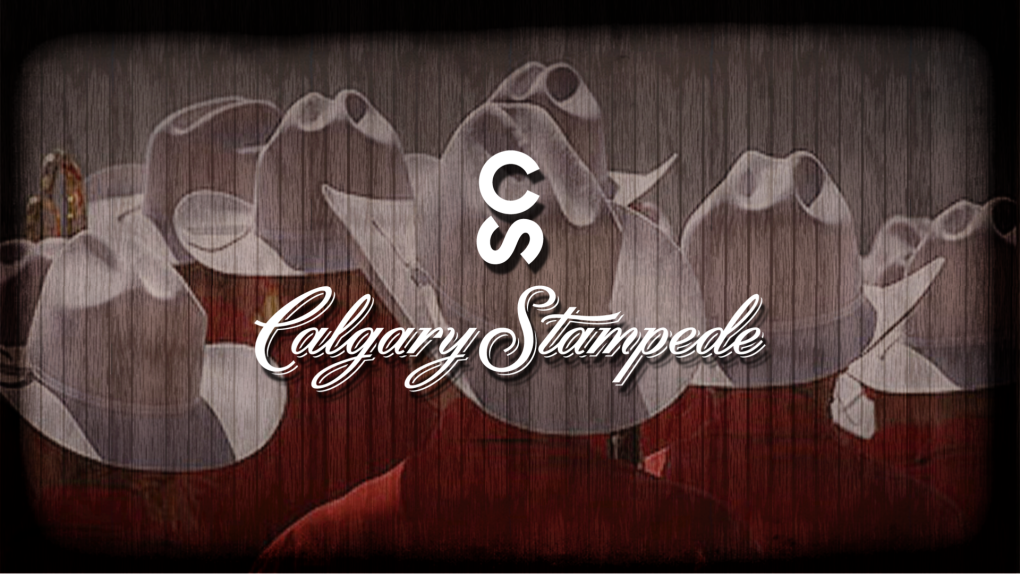 CALGARY -- A taste of rodeo has been added to the Calgary Stampede's reimagined Bell Grandstand Show lineup.

The nightly shows will now kick off at 8 p.m. with Broncs after Dark — with ranch bronc riding and pickup racing exhibitions — in addition to the previously announced high-adrenalin relay races.

"We’re so excited for the community to experience this year's evening show, and encourage everyone to watch for even more news about this year’s show in the weeks ahead," said Theresa Howland, Calgary Stampede vice president of marketing. "This will be the only year you will get to see this outstanding performance. We invite you to ride into the night with us!"

Broncs after Dark will sound the horn ahead of a show complete with musical performances including the Young Canadians, stunts and pyrotechnics including a fireworks display finale.

In previous years, the Rangeland Derby led into the Grandstand Show but chuckwagon racing will not be included in the 2021 edition of the Greatest Outdoor Show on Earth. Stampede officials said the exclusion of chuckwagons was due to concerns for horse safety with a lack of preparation time and events ahead of the Stampede.

Tickets are now available for the nightly Grandstand Show including full-service VIP tables on the Grandstand tarmac.