Fans of the Calgary Stampeders are breathing a sigh of relief and looking forward to watching pre-season football at McMahon Stadium on Saturday for the first time since 2019.

A deal struck between the CFL Players’ Association and the league meant the collective bargaining agreement would be agreed upon just in time for exhibition games.

A 2 p.m. matinee affair between the Stamps and B.C. Lions on Saturday brought out thousands of spectators, including Andrea Henry who has been tailgating in Calgary for the last 15 years.

She’s happy to hear that her favourite players got what they needed to ensure a competitive and exciting year ahead.

“I was 100 per cent with the players, I agreed with their comments about what the owners and CFL commissioner wanted to do,” Henry said.

“'I’m not always a huge supporter of strikes, but if they went on strike, I understood why, so the fact that it's back and they've settled is just brilliant.”

Other fans like Wheeler Boys are just happy that he can bring his entire family out to the games again.

“We got a little stressed out during the off-season, I mean our whole lives revolve around football for the most part and having a local team. This is what we live for,” he said. 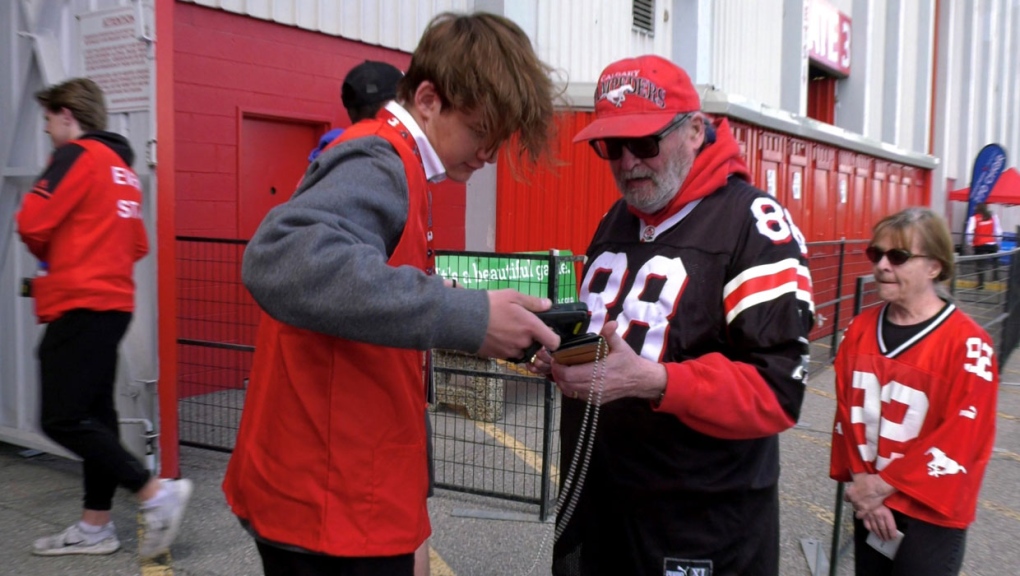 The CFL announced a seven-year labour agreement with its players, ending a lengthy and sometimes contentious negotiation that included the second strike in league history and first since 1974.

A new deal means CFL teams can have seven Canadian starters and 21 in total on the roster this year. In 2023, that number increases to eight with one being a nationalized American – a player from the U.S. who has spent either five years in the CFL or at least three with the same team.

CFL players will also receive a ratification bonus of $2,450 each according to league sources who spoke under anonymity as neither the league nor the union provided specific details of the new deal.