Call diversion in Calgary to provide alternative response to police 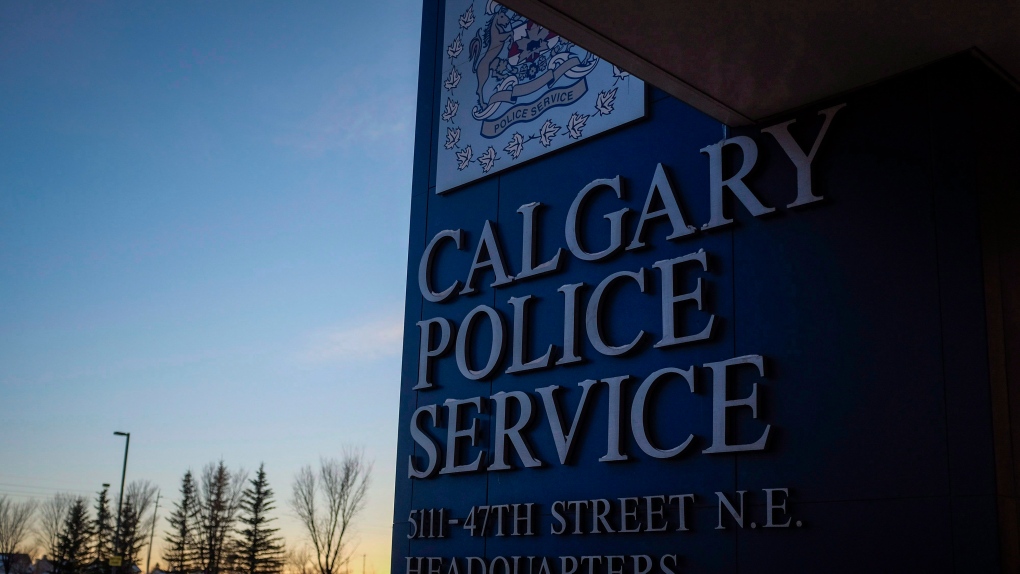 Police in Calgary are piloting a five-month project to divert 911 callers who need mental-health, addictions or social support to lines that provide referrals to community and government services.

Starting in February, some 911 callers will be connected to the Distress Centre Calgary or the 211 line rather than to police, as long as they are not in a life-threatening or criminal situation.

Call-takers with 211 have been working with 911 operators online since earlier this month to iron out details of the partnership.

The $16 million in funding for the service comes from the City of Calgary and the Calgary Police Service budgets.

Edmonton city council reallocated almost $11 million in December to social agencies to assist with mental-health calls rather than adding the money to the police budget.

This report by The Canadian Press was first published Jan. 25, 2022.

Saskatchewan’s Nakaylia Tudway-Cains is one of many mothers in Canada feeling the strain of the ongoing baby formula shortage, and she says she's now paying $400 a month for special over-the-counter formula she needs for her allergic son.