The COVID-19 pandemic slammed her business, and in the downtime that followed she realized Alberta wasn’t providing the lifestyle she wanted.

"Politically I didn't necessarily fully think that the values that were being prioritized were reflective of my own or in alignment with mine," Leblanc said, in an interview with CTV News. "Plus, I was in a situation where I was unemployed, gyms, yoga facilities, the schools, where I do a lot of work in education (were closed) as well.

"So there wasn't a lot of wiggle room for me to be maximizing my career at the time," said Leblanc. “So many people that I know have opted to make the switch, and change and move. I just think that with COVID-19 for me anyway, and for I think for a lot of people in my circles, it has highlighted a sense of urgency to live your life the way that you really want to live your life.”

Statistics Canada data shows Leblanc had a lot of company in her move out of Alberta:  June 2021 marked the fourth consecutive quarter of net negative inter-provincial migration.

3,384 more people moved out of Alberta heading to other provinces than arrived here from them.

B.C. was the big winner in the migration sweepstakes, with over 9,000 more Canadians moving there to live.

“A big driver, especially in Alberta is economic conditions: are people going to find a job?" said Roach. "They come here looking for jobs, and if they can't find one, or the opposite happens, and unemployment starts to rise, they tend to leave. So that's exactly what's happened.”

That survey showed the province lost a total of 37,000 full-time jobs in June. Almost all were replaced by part-time employment which increased by 36,800.  It boosted Alberta’s unemployment to 9.3 per cent,

Women and youth are the hardest hit said Dexter Lam, manager of talents, research and strategy at Calgary Economic Development. “There are changes where employment for childbearing-age women, and especially part-time positions for childbearing-age women are not where they were before and haven't been," said Lam. "And it's a matter of time, of whether we'll actually even see those come back, unless something drastic is done.”

"Youth have similarly been hit," he added. "We're seeing where unemployment in youth or really, sort of a lack of employment for youth means its not quite where it was before.”

Lam said the return of employment has not played out equally for the sexes with men seeing the biggest boost in jobs. “So for men, there's more men employed than there were pre-pandemic. So you know, when we look at the overall numbers, we're close to where we were, where you can say, we're pretty much where we would be before the pandemic started.”

Alberta NDP leader Rachel Notley said the policies of Alberta's UCP government are to blame for low interprovincial migration numbers, saying it is failing to make the province a desirable destination. 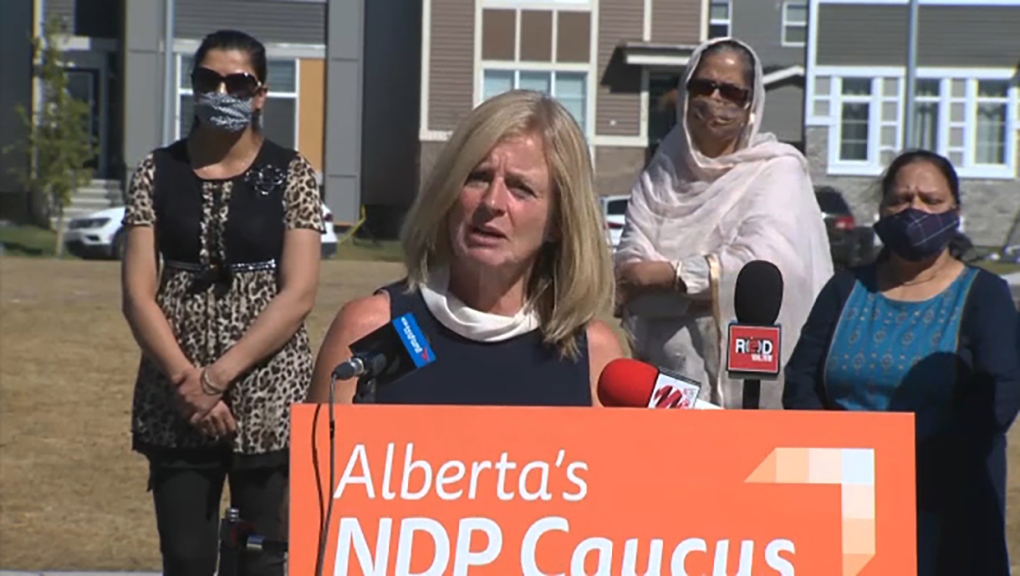 “Young professionals are looking for an economy that is diversifying and, and providing opportunities in the tech sector and renewable sector and, all these sort of growing areas, as opposed to ours, where the government seems committed to recreating the jobs of 30 years ago," said Notley. “They need to change course, they need to support women in the economy, something that they're steadfastly and stubbornly refusing to do right now.

"Those things are the opposite of the messages that we're getting from the Jason Kenney government right now," Notley added, "and as a result, people are starting to drift away. “

Alberta’s minster of Labour and Immigration Jason Copping paints a rosier picture of the province. In a written statement to CTV delivered through his press secretary Copping said, “While we recognize that inter-provincial migration is occurring, we continue to attract job-creating professionals from across the country and around the world.

"For example," he said, continuing.  "Five companies – including mCloud, Infosys, Mphasis, Air Products and Bird – have announced their intentions to move their headquarters to Alberta to create as many as of 6,250 jobs. 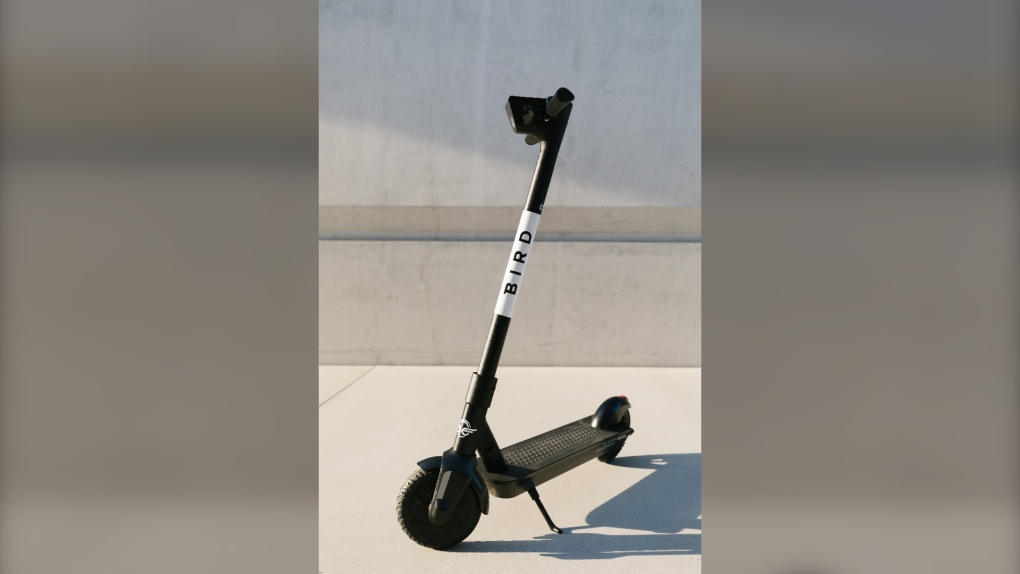 Bird Canada, one of the e-scooter ride-sharing companies that took part in a pilot program in Calgary, released new details about ridership Friday. (Supplied)

"As our economy recovers and continues to grow, Alberta’s government will continue to support actions that get Albertans back to work.”

Copping also said long-term projections are for Alberta’s population to continue to increase in the years and decades to come.

"It is important to remember that long term projections show that Alberta’s population will continue to grow in the years and decades to come," he said.

And in fact, while interprovincial migration is in negative territory people from outside Canada are still choosing to move to Alberta.  Statistics Canada data shows Alberta posted a net gain of 24,911 people from international locations in 2020. While still in positive territory, that was a drop of 49 percent from 48,805 net international migrants in 2019.