'Careless use of fireworks' to blame for multiple grass fires: CFD

'Careless use of fireworks' to blame for multiple grass fires: CFD 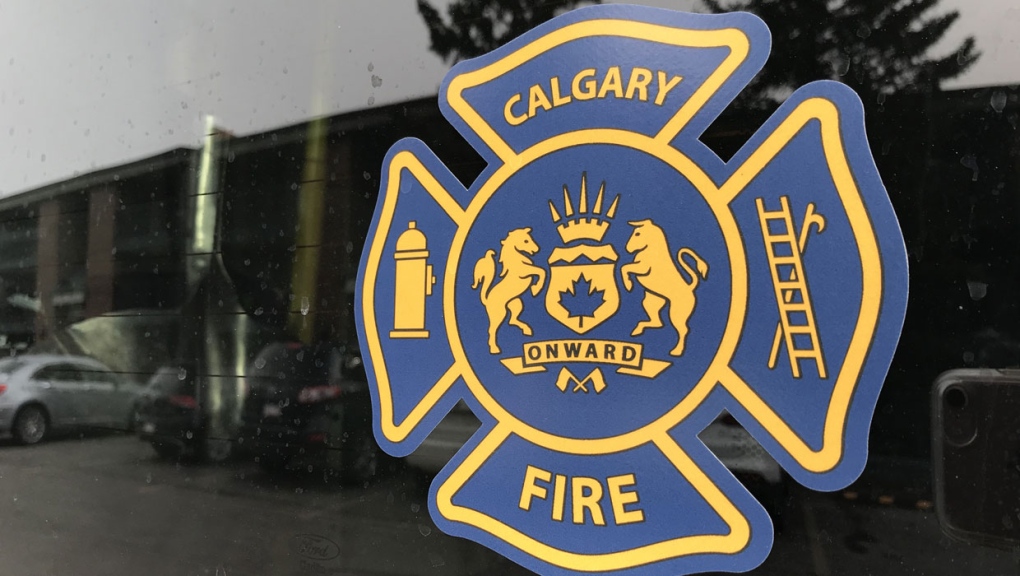 Fire officials say there were a number of grass and brush fires Thursday evening, many of which they say were caused by improper usage of fireworks.

The Calgary Fire Department, in a release, said crews attended a number of incidents around the city on Nov. 4.

It has since been determined that the majority of the fires were caused by "the careless use of fireworks."

"Many of these fires are in close proximity to public spaces and property," officials said in a release, adding that those devices must only by used by trained professionals.

"This includes consumer fireworks that have been purchased or ordered outside Calgary."

Anyone who uses fireworks or pyrotechnics without a permit can be penalized under the National Fire Code, Alberta Edition.

There is no information on the extent of the damage caused by the fires.

Adding milk to coffee may be anti-inflammatory: Danish study

Members of Parliament return to Ottawa to resume sitting for the first time in 2023 on Monday, with the state of Canada's health-care system, the health of the Canadian economy, and rates of violent crime in this country all top of mind.

Federal NDP Leader Jagmeet Singh says he will sit down with Prime Minister Justin Trudeau this afternoon to discuss private health care ahead of next week's summit with premiers.