Cochrane RCMP asks for help to solve sex crime from 1975 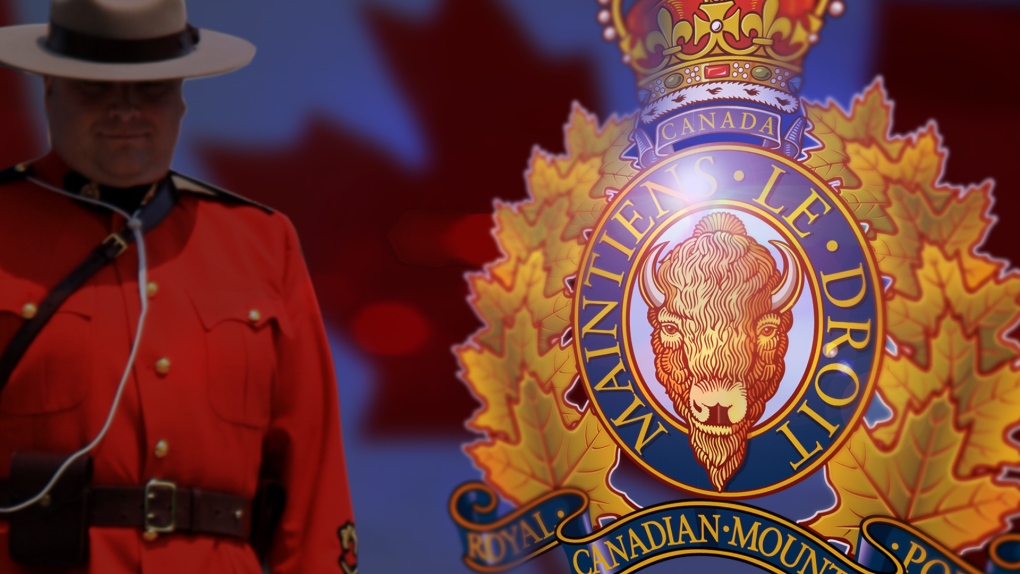 RCMP say a youth reported being sexually assaulted in the spring/summer of 1975 and are asking anyone with information to come forward. (File photo)

CALGARY -- Cochrane RCMP is asking for help to identify a suspect in a historical sex assault that happened in 1975 and was reported last year.

Police say a man sexually assaulted a youth during the day in Bragg Creek — near Burntall Drive — in the spring/summer of 1975.

"The youth was approached by a male on a dark-coloured motorcycle with knobby tires and invited to go for a short drive," read an RCMP release.

The suspect was described at the time as being white, about 20 years old, with longer, curly brown hair and was not known to the victim.

The victim reported the incident to police last year, prompting an investigation.

"It is quite frequent that (a) victim keeps those incidents to themself and at some point decides to disclose," said Const. Amelie Morin.

"We want to see where else we can bring this. Because of the length of time that has passed, obviously we need to rely on memory and witnesses and whatnot so we're reaching out to the public to see if this would strike a chord to anyone, of seeing something suspicious back then and not thinking anything of it.

"Or, there might be another victim in the same situation ... they're never reported it to anyone."

The suspect would be in his mid-60s today and Morin said police have no way of knowing if they are still alive.

"We hope that if we can locate that individual and the person is alive, we would be able to address the matter," she said.

"Obviously this is a big step," she said. "I'm a big believer that it takes a lot of strength to report a sexual assault, and when you carry this secret for that long, it has so much more impact, I believe, on yourself when you finally decide to disclose it, so I think it was a relief to talk about it."