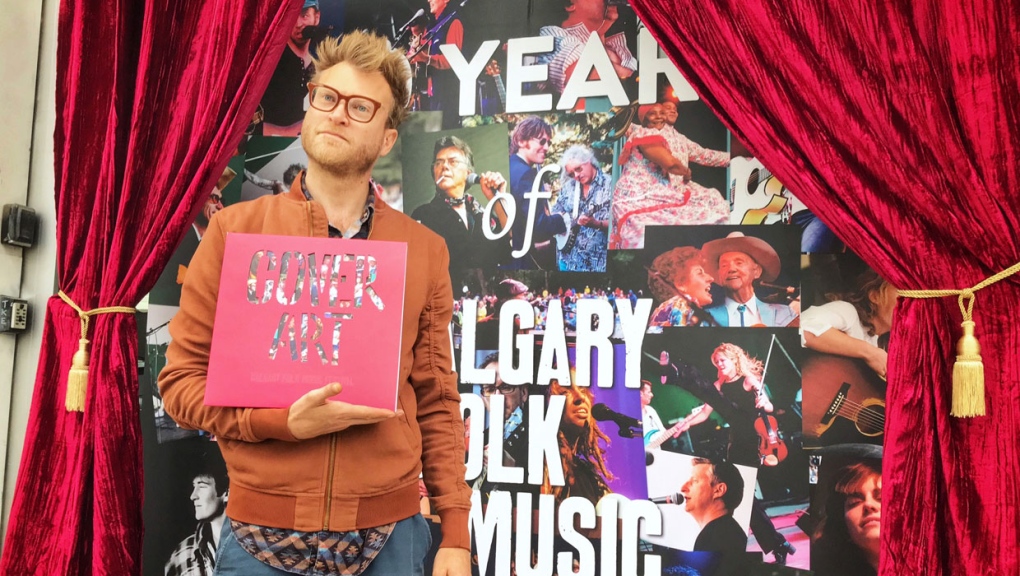 Cover Art is a compilation of folk music from a number of local musicians.

That's what the Calgary Folk Music Festival wanted to do with a special recording compiled at Studio Bell.

In celebration of its 40th anniversary, the organization has released Cover Art, a double album recorded at Studio Bell, the home of the National Music Centre.

Kerry Clarke, the Calgary Folk Festival’s Artistic Director says she thinks the album is a fantastic way to represent the festival's history as well as the relationships that have been formed with local musicians.

"There’s a lot of passion that went in, firstly from the curation of it, trying to narrow down from the thousands of artists who’ve played at the festival."

Clarke says of all the local artists they approached about the album, all but two quickly said 'yes.'

"We were really lucky that the musicians had the time available and that they were all really excited."

Mariel Buckley, a musician whose band is featured on Cover Art, says it was her first time recording in Studio Bell.

"As someone who had only really seen the surface of the studio, getting to actually use the facility, it was pretty remarkable."

Buckley and her band perform their cover of the classic song "Ahead by a Century" by much loved Canadian band The Tragically Hip.

"They’re unequivocally my favourite band of all time and probably the best Canadian content out there. It was pretty special to be able to sing that in the studio." 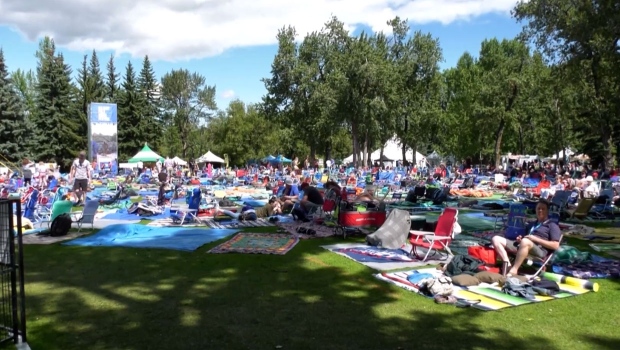 Cover Art is now streaming on digital platforms but physical copies will be available for sale in both CD and LP format tonight at the official release party.

The event starts at 7 p.m. at Festival Hall in Inglewood and will feature five of the musicians who have tracks on the double album. The event is also free to the public

Further information can be found online.