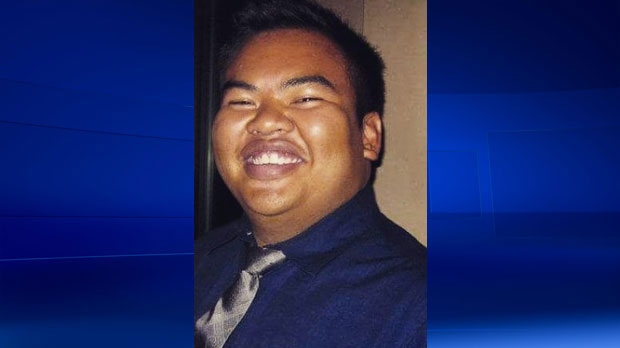 Crown prosecutors in the sexual assault trial of Christian Sarile are seeking an 18 year sentence for the former teacher while his defence lawyers are seeking 12 to 14 years in jail.

The 29-year-old man has pleaded guilty to 17 counts of sex crimes against children.

Police were first notified about the incidents when the family of a 14-year-old girl came forward in December 2016 concerned about their daughter meeting a man in his 20s.

Further investigation discovered a total of 26 victims who all claimed to have had contact with Sarile.

His victims spoke earlier in the sentencing hearing about how the abuse at the former teacher’s hands gave them panic attacks, forced them to miss school and made them turn to drugs.

The court heard during the trial that Sarile used fake names to pose as a high school student and make contact with girls between the ages of 12 and 16 online. He then convinced them to perform sexual acts in exchange for money, gifts and alcohol.

It also heard that he used nude photos and videos of his victims as leverage to coerce them into more illegal activity.

When victim impact statements were read in court earlier this week, two of the victims spoke of their inability to be happy about anything and how the loss of trust in their teacher impacted their ability to get help.

During the sentencing hearing on Thursday, Crown prosecutor Martha O'Connor said Sarile was "determined, calculated and relentless" in making contact with his victims for his own gratification.

"The offender only stopped his activity when he was caught," she told the court. "He targetted and sexually exploited children for his own sexual satisfaction."

She added that Sarile also abused the trust of the CBE, parents and students where he was a teacher.

Yoav Niv, Sarile's defence lawyer, said he has been through a number of personal hardships, including a number of medical situations where he was working to help support them.

Niv also asked the court to consider his guilty plea in the case that avoided the requirement for his victims to testify.

Sarile also wrote a letter of apology to his victims, saying he was sorry about the pain and loss of trust he caused.

"I accept responsibility and am deeply ashamed of my actions," he wrote in the letter that was read aloud during Thursday's hearing. "I have a problem. I need treatment. I deserve to go to jail."

Sarile has been in custody since his arrest in December 2017. Both the Crown and defence have agreed he would receive credit for time served.

The judge in the case will make a decision on May 31.