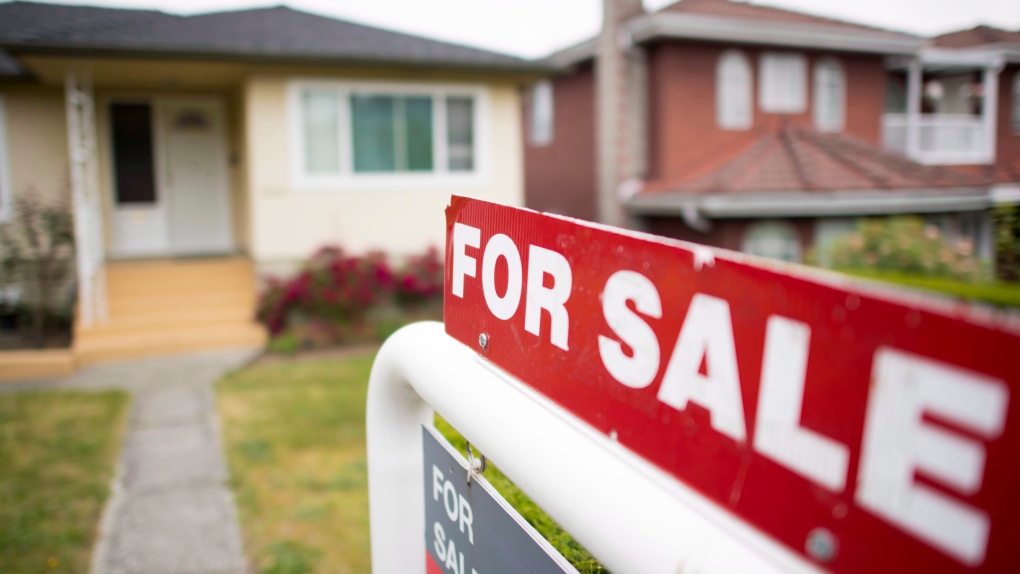 A Lethbridge homebuilders' group has set up a special defence class designed to help realtors and other home sales workers protect themselves from attackers.

Building Industry and Land Development (BILD) Lethbridge Region made the decision to hold the sessions after a female sales associate was allegedly attacked inside a showhome on May 29.

Police say a 42-year-old man approached the 23-year-old worker and asked to see a new home for sale.

Once the suspect was inside the empty home with the woman, he allegedly sexually assaulted her.

Officers were able to locate and arrest the man, who has been charged with sexual assault.

Bridget Mearns, executive officer of BILD, says the class is specifically designed for realtors and home sales consultants and the dangers they face.

"It's not a hit-and-run because you could be confined by four walls [or] you could be pushed onto the floor. There's all sorts of different scenarios that are specific to the industry and that's what we really want to be able to give them the tools for."

She says the first class in the session, scheduled for next Tuesday between noon and 3 p.m., is almost sold out.