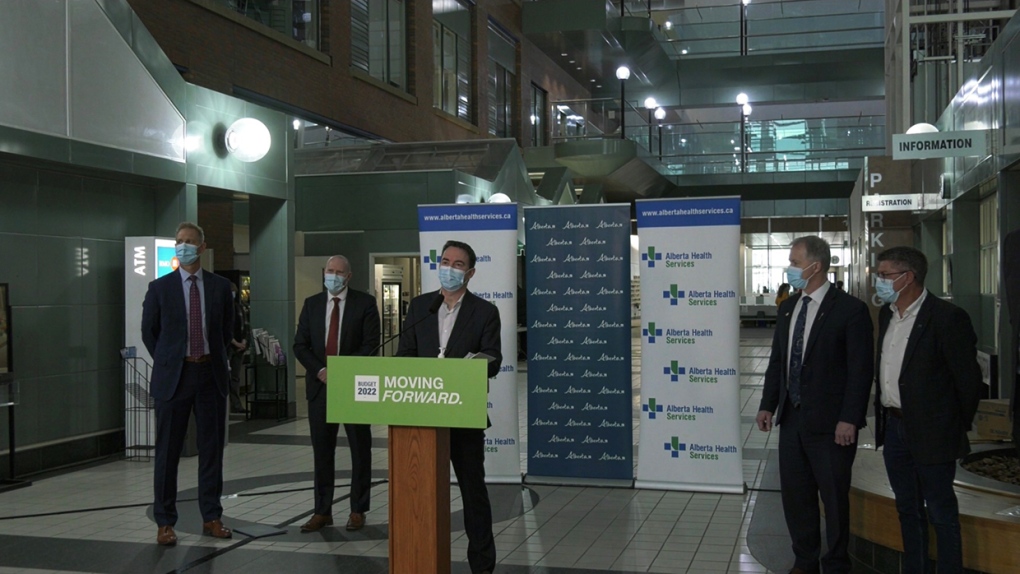 Over the past two years, Lethbridge and the surrounding areas have lost two dozen doctors, more than doubling the number of patients without a family doctor from 27,000 to almost 46,000.

To help combat the crisis, Alberta's Minister of Health, Jason Copping, says $90 million has been budgeted in hopes of attracting more doctors to southern Alberta.

The UCP is introducing a new sponsorship initiative to get health care graduates into the work force, focusing on rural centres.

“They're making the commitment that they're going to stay a period of time, three to five years in a rural community and relocate there and work for a period of time and then hopefully settle there,” said Copping.

As of March 2022, the Alberta government says it “has made two job offers with approximately 20 more candidates currently being interviewed”.

Trevor Harrison, a sociology professor at the University of Lethbridge, says the carrying over of funding is just another move to keep party supporters.

“Some of this we have to think is probably a political move on Jason Kenney’s part to appeal to much of his rural base that are concerned about what is going on with healthcare,” said Harrison. 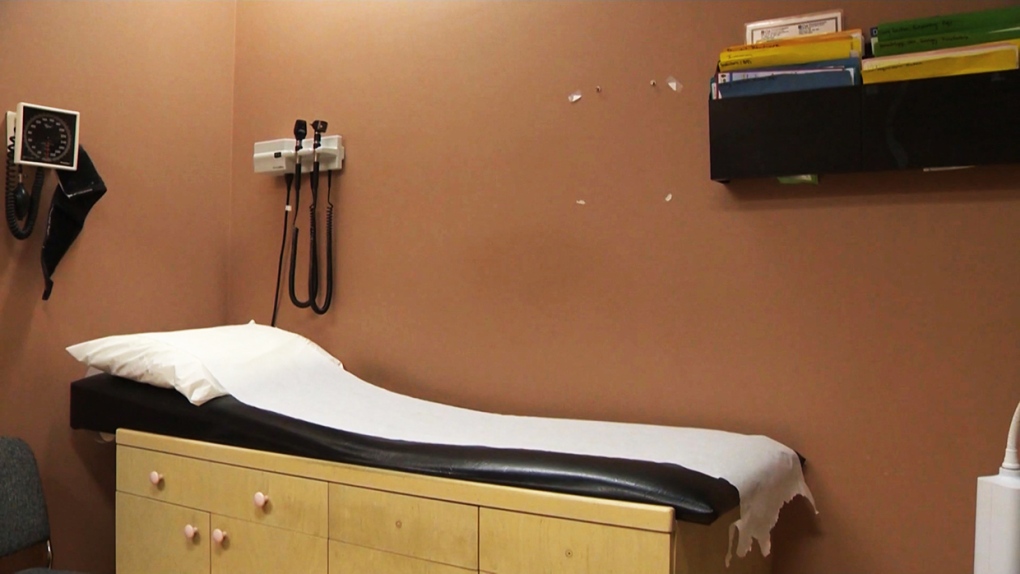 When it comes to the doctor shortage, the NDP says, there isn’t enough being done.

“The bigger issue here in terms of economics, is you can open up all the units and spaces you want, but who are the people that are actually going to work there? And, some of the governments' actions, certainly over these two years, have driven, clearly, a number of doctors away from places like Lethbridge to fields that they think are more supportive or (else) they're retiring,” Harrison added.

When it comes to the doctor shortage, the NDP says, there isn’t enough being done.

“This is, at present, a drop in the bucket and very little action from the government to address a very real crisis that they created,” said David Shepherd, NDP Critic for Health.

Shepherd says increasing funding for nursing students in Alberta’s post-secondary schools is a key way of helping solve the issue.

“Programs that give doctors the opportunity to get experience from rural areas and recognize that rural medicine is very different from urban medicine, (demands) a very different skill set and (they) have to wear many different hats," said Shepherd. "But if we give them the chance to get that experience and training there, they're far more likely to return there."

The province will also spend $300 million over the next three years to add 50 permanent intensive care beds in hospitals as part of the budget 2022.

When and where the beds will go will be determined by Alberta Health Services.

“Our province needs to have the flexibility to meet our current and future health-care needs and respond to whatever challenges we face,” said Nathan Neudorf, Lethbridge-East MLA. “It’s great to hear that my constituents may be able to receive more of their care at home, with Lethbridge as the focus for any new ICU beds added in southern Alberta.”

Copping says the pandemic overwhelmed the ICU and while many temporary beds were added, this investment will create an almost 30 per cent increase over current capacity.

“The pandemic has clearly shown us that we need more permanent beds, more staff and more resiliency within the health system so that we can so that we can be fully prepared for any future health crisis and anything else that COVID may throw at us,” said Copping.

A large portion of the $300 million will go towards hiring staff for the beds and for planning how to redeploy health workers when ICU demand is slow.

However, Harrison says that’s not as easy as it sounds.

“The resources to actually do this isn’t something you can replace overnight, once people leave to other locations or they retire,"added Harrison. "It takes a few years to actually train people again, so this is a problem the government has created itself that can’t be remedied very quickly.”

Prior to the pandemic, Alberta maintained 173 adult general ICU beds in hospitals across the province. The 50 new ICU beds are expected to be created in the coming months.

One of Toronto’s Canada Day fireworks displays has been cancelled and another has been postponed after a vendor pulled out at the last minute.