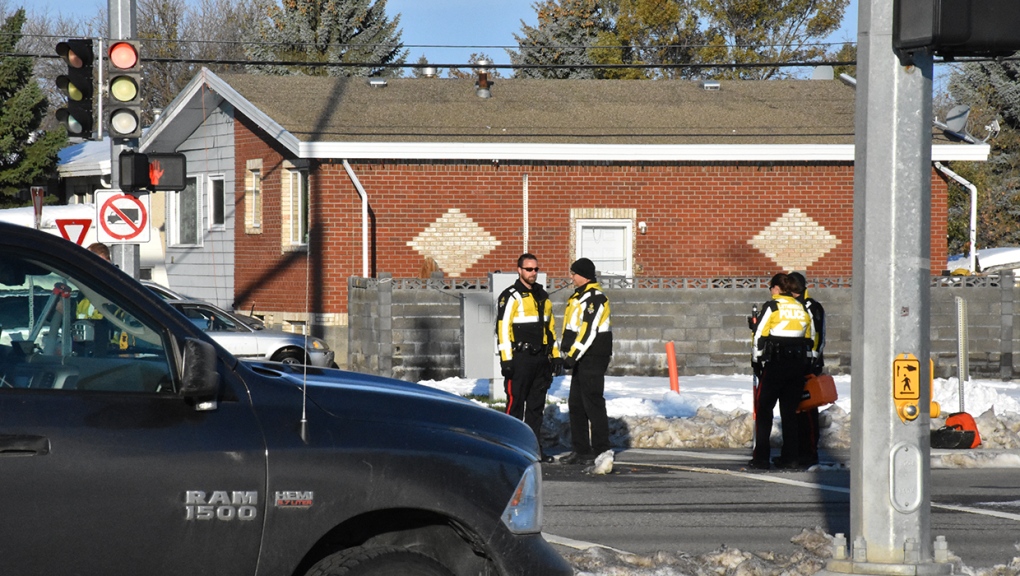 LETHBRIDGE ­– An early morning collision at the intersection of 18th Avenue and 28th Street North has sent two people to hospital.

Emergency crews responded to the intersection at around 6 a.m. following reports of a crash.

One of the drivers was found unconscious and transported to hospital for treatment of a head injury that is believed to be serious.

The nature of the second driver's injuries has not been confirmed but police confirm they were also transported to hospital.