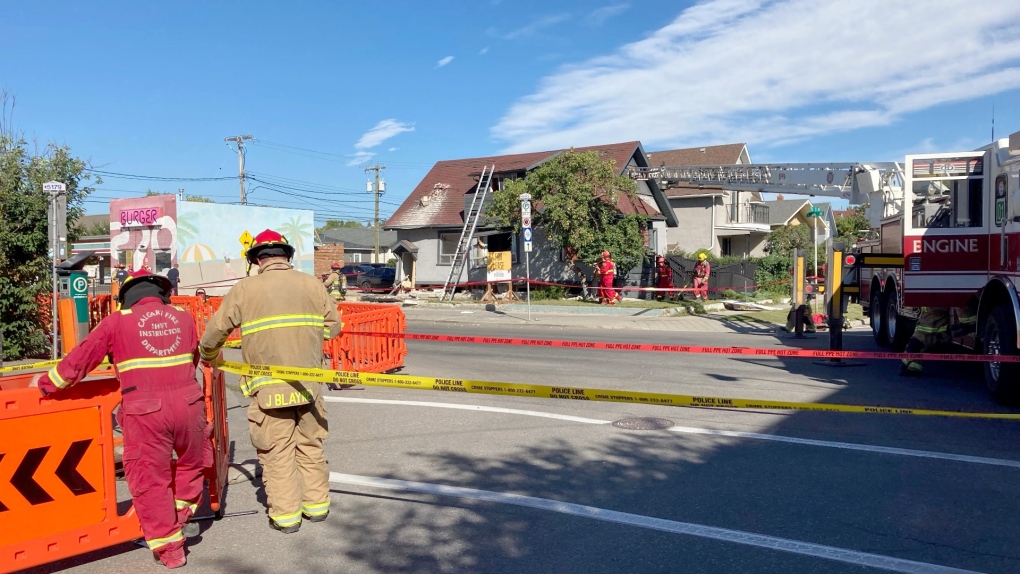 A house in Bridgeland was damaged by an explosion on Tuesday morning.
CALGARY -

No injuries were reported after an explosion rocked a house in Bridgeland on Tuesday morning.

Calgary Fire Department crews were alerted about 9:40 a.m. of a blast in a building at the corner of First Avenue and 7A Street N.E., which resulted in significant structural damage.

Firefighters also noticed the smell of natural gas when they arrived.

Six people were in the building at the time and they were assessed by paramedics at the scene then released from care.

A technical crew was called in to make sure the building was structurally sound.

Inveistigators are now searching for a cause.

TripAdvisor ranks the best Canadian excursions, according to travellers

TripAdvisor has ranked the best excursions in Canada, according to travellers. The activities include driving an ATV through the wilderness of B.C., exploring snow-blanketed caves in Alberta, and whale-watching in Newfoundland and Labrador.