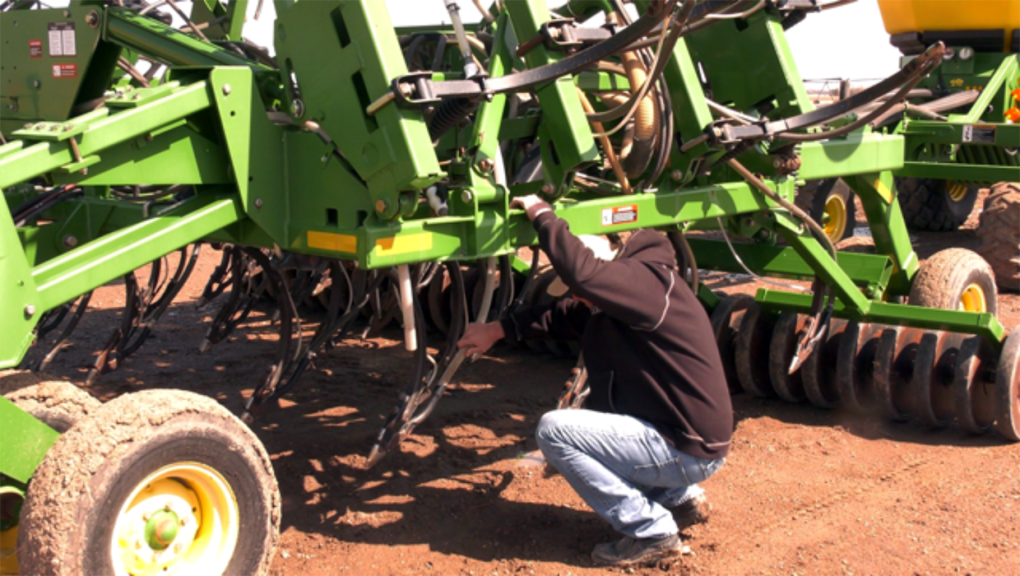 LETHBRIDGE, ALTA. -- The Canadian Federation of Agriculture says extraordinary times like the one the world is currently experiencing call for extraordinary measures to ensure Canada’s food supply remains safe.  The CFA is calling on the federal government to create an emergency fund to help farmers overcome mounting costs, stemming from the COVID-19 pandemic.

Coaldale farmer Gary Tokariuk said in 35 years of farming, he never imagined a scenario where things would be changing so rapidly. “You think you’re immune to situations like this, and it's impacting everything - and everybody," he said.

Tokariuk,  president of the Alberta Sugar Beet Growers Marketing Board, said sugar beet acreage is being increased this year, but seeding has been delayed by the cool wet weather.  He still has beets in the ground after a heavy snowfall brought last year's harvest to a screeching halt.

The CFA said while spring is normally a time of optimism and promise, this year there is alarming uncertainty in the markets, and concerns about finding labour to hire for planting and harvesting.

“We don’t mean to create panic,” said CFA President Mary Robinson, “At the same time it would be irresponsible not to sound the alarm about the realities Canadian farmers are facing.” 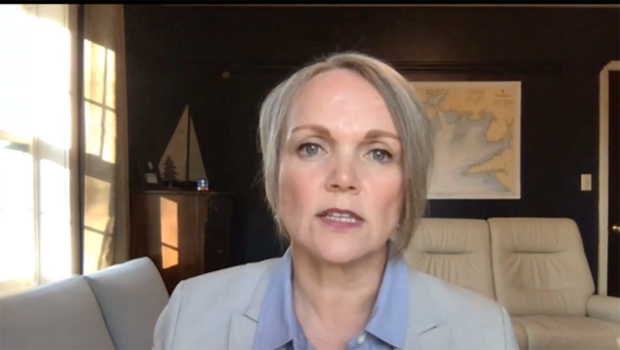 The federation said without immediate and meaningful assistance from the federal government, the agriculture sector can’t ensure the domestic food supply will remain secure.

Robinson said agriculture is at a tipping point, “If Canada doesn’t address the rising challenges immediately, Canadian consumers could see a decrease in the amount and variety of food at their local grocery stores, as well as higher prices in the months ahead."

Farm labour, already a critical issue before the pandemic, has now escalated for farmers who rely on the Temporary Foreign Workers Program to get enough help.

Potato Growers of Alberta President Terrance Hochstein said a lot of their producers rela on those temporary workers, “It has been a really big struggle from the countries they come from, getting that all coordinated, getting it in order.”

The CFA said farmers are dealing with significantly increased costs associated with purchasing the necessary PPE for their workers. In addition, due to meat processing plant closures, farmers are being forced to keep and feed their livestock for an extended period of time.

An organization representing food, beverage and product manufactures is supporting the call for emergency action.  Michael Graydon, President/CEO of the Food and Consumer Products of Canada said smooth running farm operations are key to maintaining steady supplies of affordable food, “We rely on Canada’s farmers and farm workers as the first link in the supply chain that will feed Canada through the coming difficult months.”

FCPC is a voice for about 6500 manufacturers, who purchase 40 per cent of Canada’s agricultural production, and sell over 60 per cent of its output to Canadian grocery stores and restaurants.

Tokariuk said the uncertainty is one of the hardest things to deal with, but adds that’s always been the nature of the business. “You put a crop in or raise cattle and you really don’t know what you’re going to get out of it in the end. We’re at the mercy of world markets, and weather, and now COVID-19.”