CALGARY -- There are more questions about safety at an iconic Calgary landmark after a group of schoolchildren got stuck inside an elevator Tuesday.

A number of Grade 3 students from McKenzie Towne School were on a field trip at the Calgary Tower, along with their parent volunteers and a tower staff member, when they became trapped inside an elevator when it stopped moving.

The group was stuck inside the car for about an hour.

A spokesperson for the Calgary Board of Education says the car was only about a metre off the ground and the students were able to sit down, eat their snacks and play games until they were rescued.

The field trip was allowed to continue as scheduled and the children got home in time for their regular dismissal. 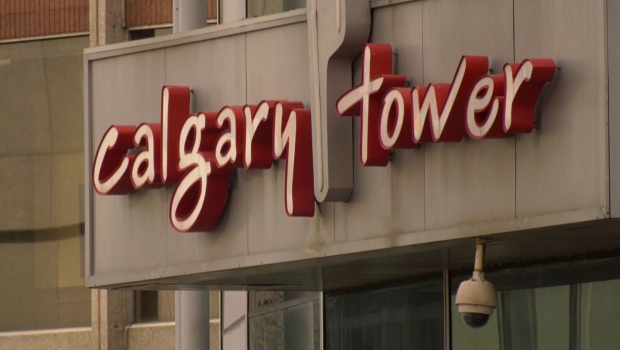 The incident is the first report of elevator issues at the tower since the attraction was shut down in July 2019 when an elevator suddenly plunged several stories while eight passengers were inside.

An investigation found two of the elevator's six cables snapped and caused the car to fall.

Those people needed to be rescued by members of the Calgary Fire Department's high-angle rescue team.

Once the Calgary Tower reopened in November, officials said the elevators were thoroughly inspected and all of the mechanical issues were addressed.

The CBE says it has notified all parents of students on the field trip about the issue.

CTV News has reached out to the Calgary Tower about the incident, but has not heard back.