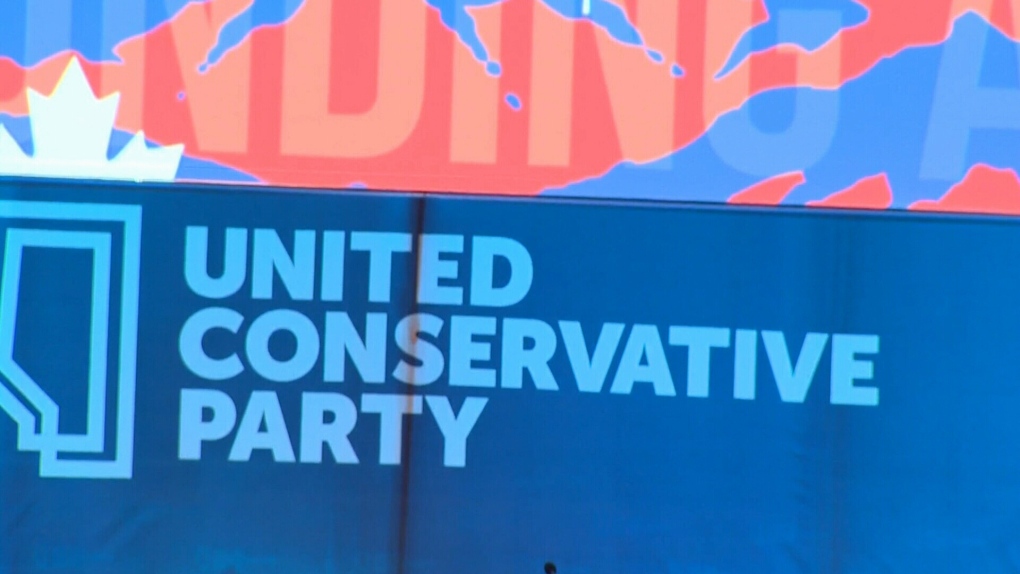 The United Conservative Party says it has removed Randy Kerr as the candidate for Calgary-Beddington after the party determined he was less than forthcoming in answering questions regarding his financial contributions to a UCP leadership campaign.

“In the last 48 hours, new information has come to our attention indicating Mr. Kerr was not forthright in responding to the Party’s inquiries regarding his financial contribution to the Jeff Callaway Leadership Campaign,” said Janice Harrington, UCP executive director in a statement released Wednesday evening. "To be clear, the Party is not making any allegation against Mr. Kerr regarding the legitimacy of his contribution to the Callaway Leadership, nor against Mr. Callaway or his Campaign. This is not the Party’s role to judge, and the Party does not in any way oversee financial contributions to leadership campaigns.”

"However, it is our conclusion that Mr. Kerr was not sufficiently forthcoming with the Party’s earlier inquiries, and for that, he has been removed as a candidate.”

In Wednesday’s release, Harrington indicated that the recently surfaced information has been shared with the Election Commissioner.  “"That said, I will stipulate that the matter does not in any way involve the Party, our Leader, nor the Leader’s former leadership campaign. As we have stated previously, neither the Party, Leader’s Office, nor the Leader’s former leadership campaign have been contacted by the Election Commissioner.”

Kerr had served as the campaign manager for Jeff Callaway’s UCP leadership bid that began in August 2017 and concluded months later in October 2017 when Callaway removed himself from the race and threw his support behind Jason Kenney.

The UCP has announced Josephine Pon, the runner-up to Kerr in the nomination vote in August 2018, will be its Calgary-Beddington candidate in the upcoming, but yet-to-be called, provincial election.