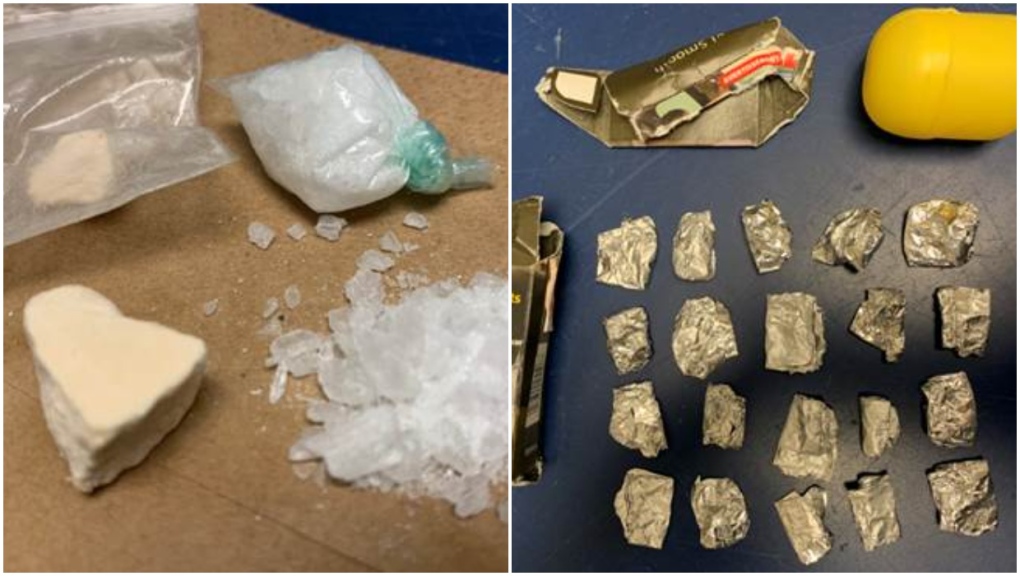 Steven Quebec, 44, is in custody in connection with a drug seizure on Tuesday, Nov. 24. (Supplied)

CALGARY -- Police say a man from Fort Macleod is facing charges in connection with the seizure of fentanyl and other prohibited substances.

Officials say a traffic stop was performed in the 500 block of 13 Street North on Tuesday and a suspect who was known to have curfew conditions was arrested.

Steven Quebec, 44, is charged with two counts of possession for the purpose of trafficking, one count of possession of a controlled substance and five counts of a breach of release.

Quebec was remanded into custody and is expected in court on Nov. 27.