CALGARY -- Gagan Gill has been waiting nearly a year to hire contractors to repair $80,000 worth of damage to his Skyview Ranch home caused by last June’s historic hailstorm.

“It seems they’re trying to nickel and dime everyone,” said Gill.

“This should be the time where they step up and say, ‘Hey, we did the inspection, here’s the amount, here’s your money, get your house fixed as soon as you can.’ It’s that simple.”

Gill said an adjuster with TD Insurance told him the quote, which was from a second inspection, factored in GST, overhead costs and a profit amount, which would be subtracted in the payout.

But Gill said he isn’t taking a cash settlement to do the work himself.

Gill said emails to the insurance adjustor have gone unanswered and he’s been given no further explanation.

He worries the repair costs will exceed $80,000 as the delay extends, since labour and material costs have gone up during the pandemic. He said he’s frustrated because he’s been a TD Insurance customer for a decade.

Gill said he doesn’t want to settle for a lower amount than what was agreed to. He said he’s aware of other homeowners in the neighbourhood who accepted lower amounts just to get their homes repaired sooner.

CTV News contacted TD which said it has now reached out to the customer and resolved the matter after it was brought to their attention.

"After further review, we recognize unintended miscommunication has taken place and, as a good will gesture, the original claim amount will be processed for a valued customer that has experienced a very challenging period since last summer's hail storm,” said Elizabeth Goldenshtein, senior manager, corporate and public affairs, TD Bank Group. 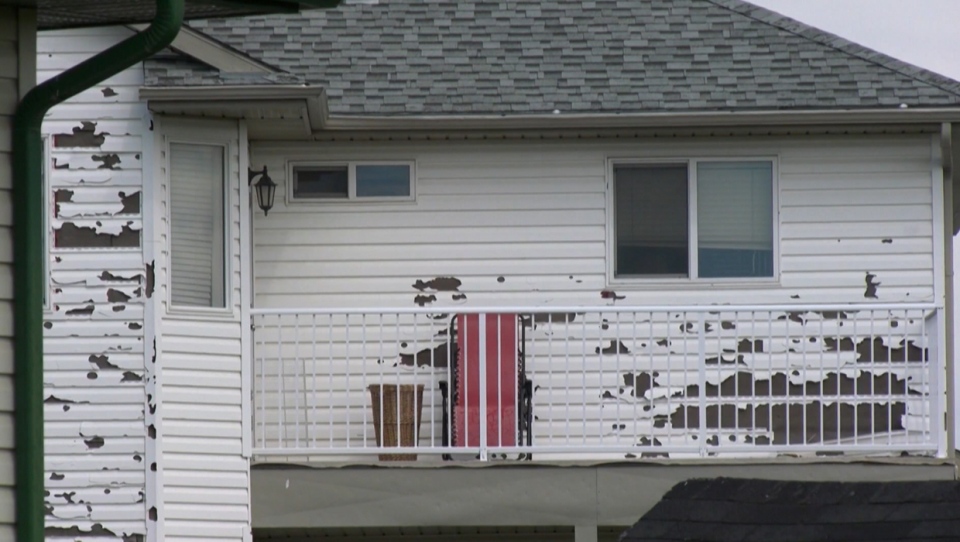 The Insurance Bureau of Canada (IBC) said the June 13, 2020, hailstorm left $1.3 billion dollars in insured damage. About 70,000 claims were split between homes and vehicles.

According to the IBC, 70 per cent of claims were closed by the six-month mark. Updated figures won’t be available for a few more weeks.

“Some of these delays are because of the actual materials. So we have heard that some of the siding materials just aren’t available from the manufacturers. And we do know that contractors are quite busy,” said Rob de Pruis, director, consumer and industry relations, Insurance Bureau of Canada.

De Pruis said most disputes are because of miscommunication. He said the first step in resolving an issue is to contact the adjustor then a supervisor or manager. He said every company has a complaints ombudsperson. There is also legislation to handle disputes in Alberta’s Insurance Act that outlines specific steps.

“The insurance industry is committed to working with all of their policy holders to get their claims resolved,” said de Pruis.

The IBC said June to September is hail season in Alberta. This is the ideal time to know your policy to be prepared.

“Understand what your policy covers, understand your deductibles or your limits or some of the terms and conditions for the coverage that you have. That way if an event happens, there’s no surprises, you know the steps that are required,” said de Pruis. 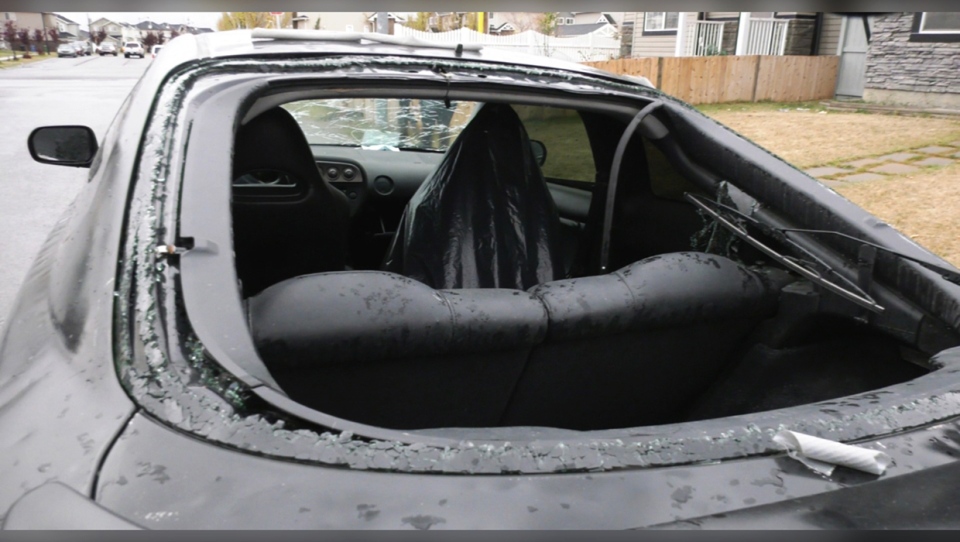 As of June 1, homeowners with property damage in last year’s hailstorm will be given priority to apply for a $3,000 rebate for installing hail-resistant roofing.

The program opens to all Calgarians next year.

Ward 5 Councillor George Chahal said he has heard from many residents who are facing challenges getting their claims finalized.

“We have a hot housing market, we have supply chain issues when it comes to materials that are available and labour that’s available with COVID-19 it just makes it that much more difficult,” said Chahal.

He said anyone who is having concerns should reach out to the province.

“The insurance industry is regulated by the provincial government and they should contact the provincial representatives and let them know of any issues or challenges thy are having. Insurance does need to step up and fulfill their requirements under those agreements.”