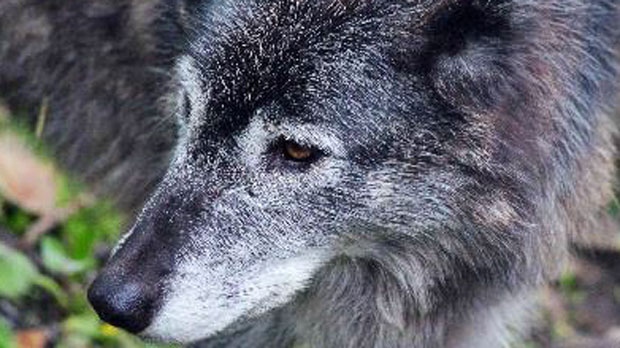 The grey wolf was named 'Canada's Greatest Animal' after a seven-week-long campaign held by the Calgary Zoo. (Supplied)

The results are in and there is a new name at the top of the heap for Canada’s greatest animal.

The campaign, held by the Calgary Zoo for Canada’s 150th birthday, gathered over 11,000 votes during the seven-week-long campaign.

Once all of those were counted up, the grey wolf was declared the winner.

It won with over 3,000 votes, beating out the beaver, the second place winner, that had approximately 2,500 votes.

But officials say the event wasn’t just to crown the greatest animal; it was also to celebrate the diversity of Canadian wildlife and raise awareness of the need to protect them and their habitats.

“Since we launched this campaign on March 23, another 11 species have been added to Canada’s list of endangered species,” said Lindsey Galloway, Senior Director, Calgary Zoo, in a release. “What this says to us is that even though the fun campaign is over, our important conservation work is more crucial than ever.”

Currently there are 532 species at risk under Canada’s Species at Risk Act, and of those, 66 range in Alberta, with 12 found only in the province.