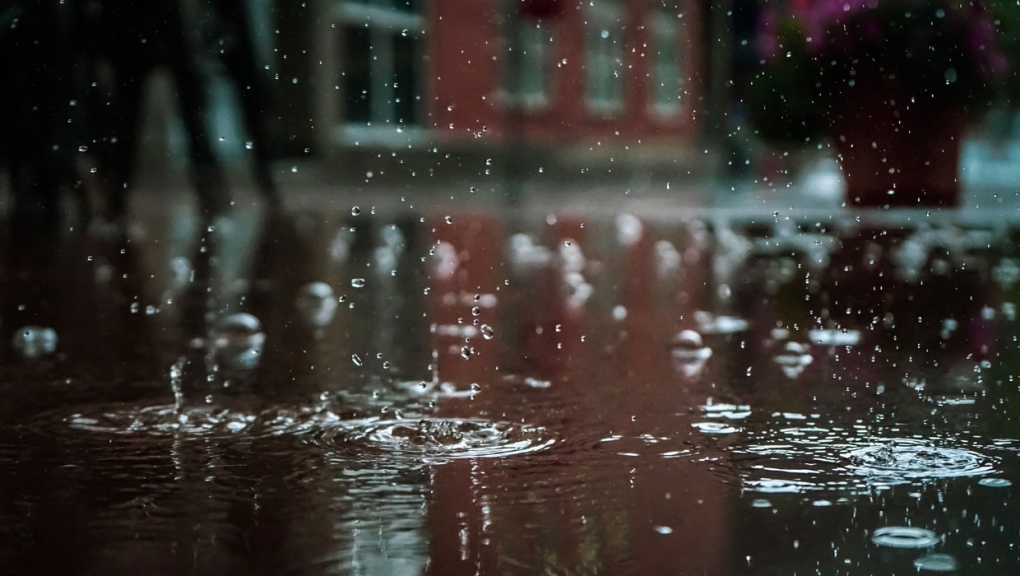 Environment Canada says Calgary and area will be seeing heavy rainfall over the next several days and it has issued a special weather statement in response. (Pexels)

Residents of Calgary and area are expected to see a lot of rain over the next few days, prompting Environment Canada to issue a special weather statement.

Environment Canada issued a special weather statement early Sunday morning, saying that "significant rainfall" is expected to come over the next few days.

"A long duration rainfall event will impact the eastern slopes of the Rockies on Monday and Tuesday," the bulletin reads.

"A broad area from Nordegg to Waterton is expected to see at least 50 millimetres by Wednesday morning, with 100 millimetres or more possible in some regions of the foothills."

The agency says the heaviest rainfall is expected to be in the Kananaskis region.

The warning comes as southern Alberta gets ready to mark nine years since the devastating flood of 2013.

In June that year, heavy rains quickly melted the mountain snowpack prompting a deluge to pour through the Rockies and into Calgary and High River.

Right now the snowpack is above average and weeks behind in melt, according to federal and provincial officials.

Last month, engineering crews that monitor river flooding said that the snowpack was above average this year. Officials said the risk of floods was dependent on how much rainfall is in the region this season.

Meanwhile, the City of Calgary, which has completed significant infrastructure investments meant to mitigate flooding since the 2013 disaster, says it is "in a better position to be protected from flooding."

The flood caused more than $6 billion in damage, making it one of the costliest natural disasters in Canadian history.