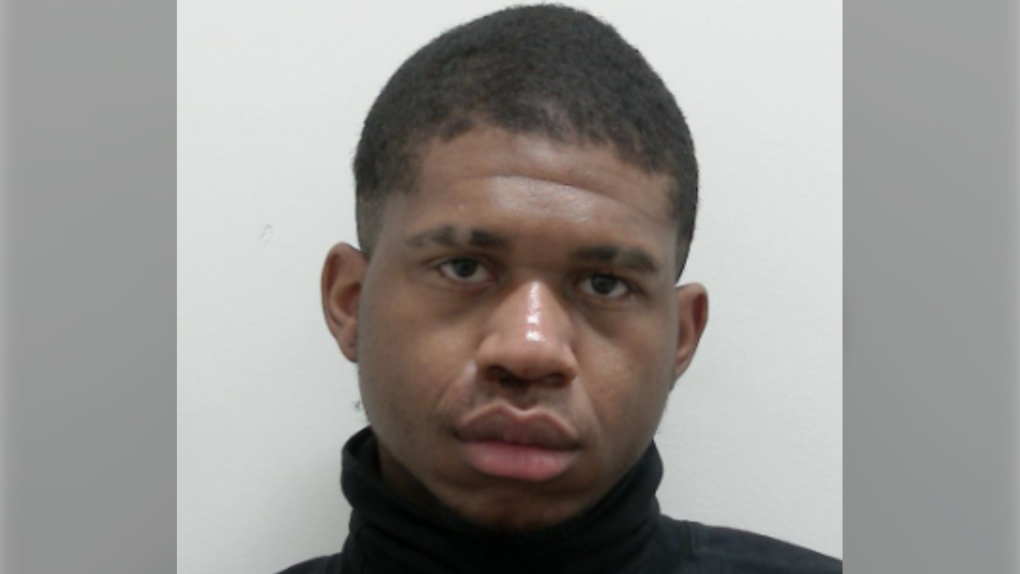 Calgary police have a high-risk offender back in custody.

On Wednesday, police put out the call to the public to help them locate Paul Algino Barrett.

Police said the 23-year-old vanished following his release on Sept. 21.

Barrett was freed upon the completion of a two-year sentence for break-and-enter and theft.

Barrett also has prior convictions - for break-and-enter with intent, believed to be sexually motivated - according to police.

“After exhausting all options to locate Barrett, he is now wanted on warrants for failing to comply with his probation order,” police said at the time.

By Thursday night, Barrett had been found and arrested.

Police offered their thanks to the public for their assistance in tracking Barrett down.