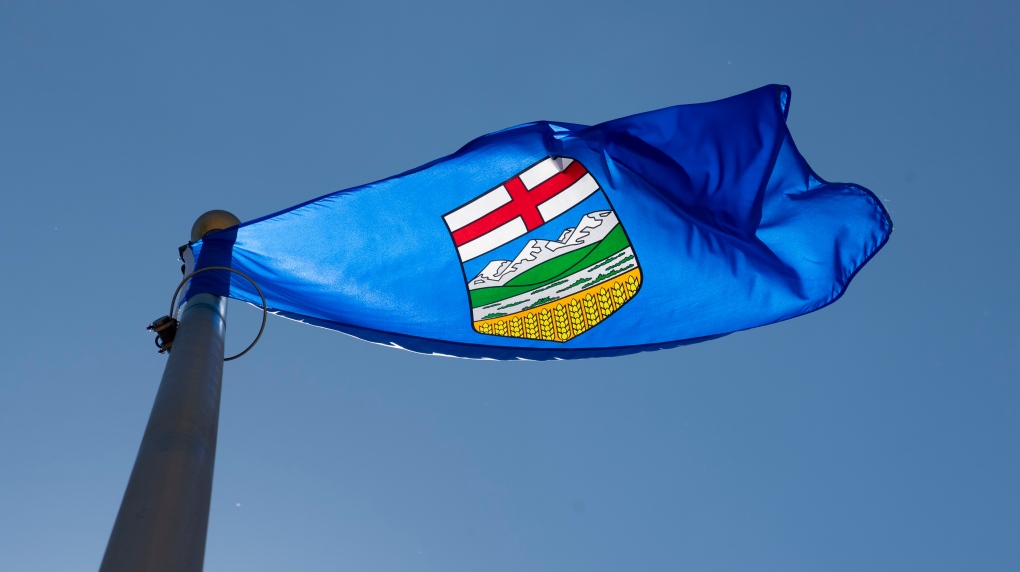 More than 10,000 rural households in Alberta, including First Nation homes, will receive improved access to high-speed internet thanks to a funding pledge from the federal and provincial government.

The joint announcement, which included both levels of government, earmarked $70.6 million of the previously announced $780 million in funding to bolster internet access to 10,400 homes including 2,700 Indigenous households.

"We all know that internet is no longer a luxury in this day and age—it’s a necessity," said Gudie Hutchings, Minister of Rural Economic Development, in a statement. "We need to close the connectivity gap and ensure that every nook and cranny of Alberta has access to reliable high‑speed internet."

The rural areas of the province that will benefit from the initial $70.6 million are listed below. Specific project details, including timelines, are expected to be released in the coming months.

"Having fast, reliable Internet helps rural communities access essential services like health care and education, participate in the digital economy or simply connect with loved ones. Our government will continue to work side-by-side with our partners to achieve our connectivity targets and ensure every Canadian, no matter where they live, has access to high‑speed Internet by 2030."

Nate Horner, Alberta's minister of agriculture, forestry and rural economic development, says news of high-speed internet "brings hope to thousands of Albertans who live in some of our province's most underserved rural communities."

"We all know that many of the educational and economic opportunities of the future are found online, and this funding for better broadband will help our rural communities seize these opportunities, which will go a long way in helping them attract newcomers to sustain and grow, and allow our farmers to compete on the world stage," said Horner in a statement.

The $780 million Canada-Alberta broadband partnership, with equal contributions from the province and feds, was announced in March. The agreement aims to connect roughly 200,000 Alberta homes in remote sections of the province with broadband internet access.

Alberta has targeted the end of the 2026-27 fiscal year as its goal for providing every home in the province with high-speed internet access.

The federal government has invested $2.75 billion in the Universal Broadband Fund that aims to connect 98 per cent of Canadians with high-speed internet access by 2026 and every Canadian, including those in the hardest-to-reach areas of the country, by 2030.

Communities that will benefit from the first improved high-speed internet access projects include: