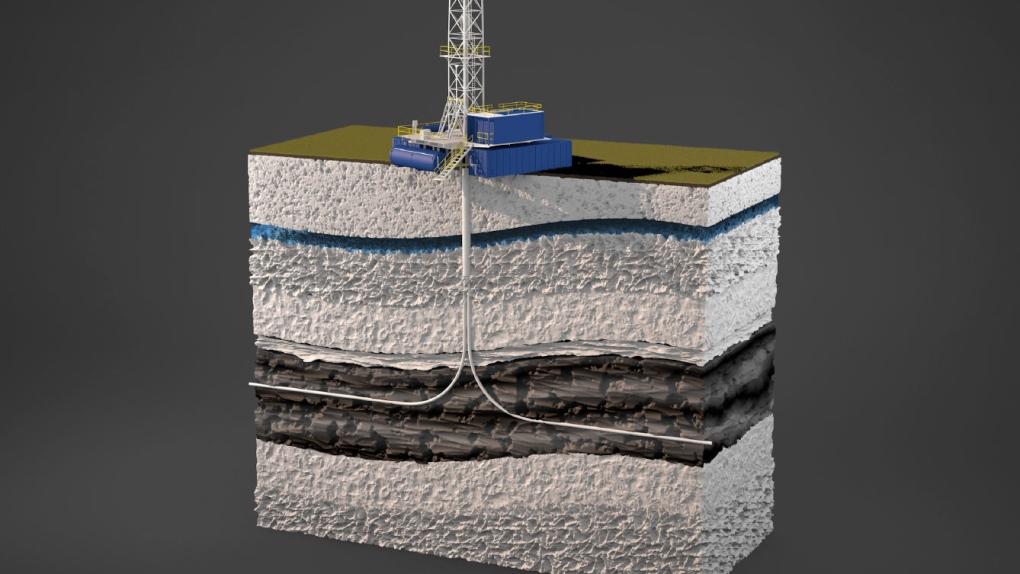 Western Canada's largest slow-slip earthquake believed to correlate to hydraulic fracturing operations has been detected by a team that included University of Calgary researchers.

The collaborative study, involving research teams in both Canada and China, has found evidence linking two 'slow-slip' earthquakes in northeastern B.C. to 'fracking' in the area.

The larger of the two earthquakes, the equivalent of a magnitude five seismic event, took place over several days and satellite measurements indicated a few centimetres of ground movement. No shaking was detected by seismographs in the area.

"This is the first time that significant slow-slip events associated with hydraulic fracturing have been directly detected," explained Dr. Thomas Eyre, PhD, lead author of the study and a geoscience research associate with the University of Calgary's faculty of science. "Naturally occurring slow earthquakes have been widely documented. In these scenarios, slip occurs along a fault, just like regular earthquakes, but much more slowly, so that no detectable shaking occurs.”

The previous record for a suspected hydraulic fracturing-induced earthquake in Western Canada was the equivalent of a magnitude 4.55.

According to researchers, most slow-slip earthquakes are naturally occurring and have minimal impact on the ground surface, but there's reason to believe they're much more common than previously thought.

"Since ground-motion from slow-slip earthquakes occurs over a longer time span, improved understanding of this process could have profound implications for future risk analysis," said Dr. David Eaton, PhD, a geoscience professor in the faculty of science.

In addition to the U of C team, the study included research from Natural Resources Canada, the Geological Survey of Canada and the University of Victoria, as well as participation from China's Sun Yat-sen University and Southern Marine Science and Engineering Guangdong Laboratory.

The original version of this story and its headline indicated the slow-slip earthquake was the largest recorded in Western Canada. The research team confirms it is the largest directly linked to hydraulic fracturing, but there have been larger events in the Cascadia subduction zone along the west coast.