Last week for mutants on the street: HBO's The Last of Us wraps mega-million dollar Alberta shoot

Last week for mutants on the street: HBO's The Last of Us wraps mega-million dollar Alberta shoot

By the end of the week, Calgary will no longer be a post-apocalyptic, mutant-filled wasteland.

Shooting of the HBO series The Last of Us is wrapping up after a 13-month run that began at the end of last April.

Based on the video game of the same name, The Last of Us is the most expensive TV series ever to be shot in Canada.

Calgary film commissioner Luke Azevedo says its been a windfall for many communities in Alberta.

"The amount of spend across this province has been easily the highest that we've ever seen from any individual show. So the impact has been not only in the cities, not only Calgary and Edmonton, but also the small towns and regions that they've used around us," said Azevedo.

"At this period of time when they were shooting they could really use that impact. So it was very positive for all of Alberta."

The Last of Us has been filmed on closed sets, meaning security has done their best to ensure no one outside the crew was able to glimpse what was going on in front of the cameras. 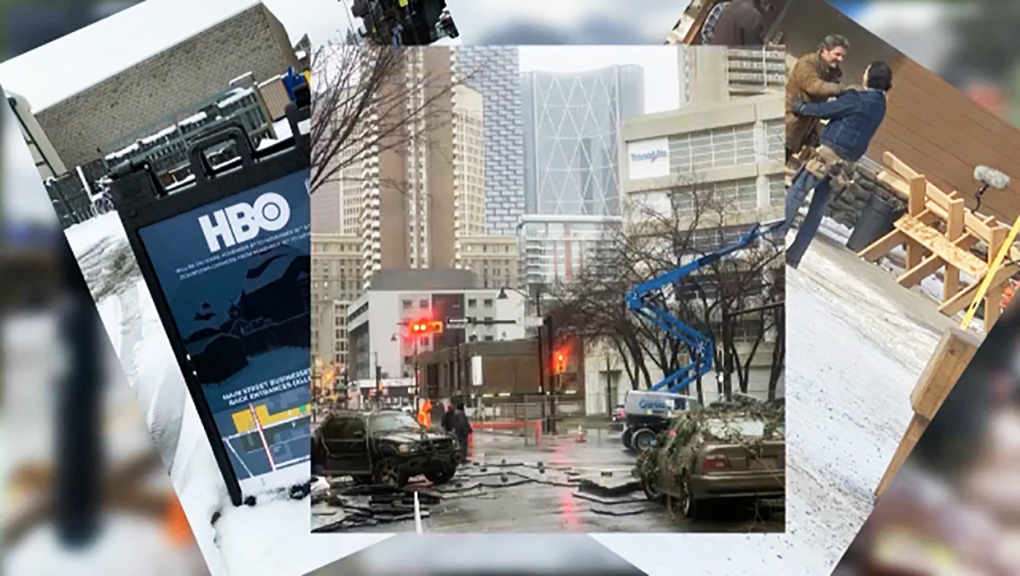 Images from HBO's Alberta shoot of The Last of Us. (Courtesy Mark Innes)

Sunnyside resident Mark Innes often saw the crews working close to his neighbourhood, and started following and photographing the sets.

"It's so significant. They've been up the hill on 10 Street by SAIT, and most of the sets are within about a 10-minute bike ride. So it's been pretty easy just to get on the bike and see what they're up to. And the filming, and the sets is so significant that it's kind of cool to see," said Innes.

"The interest is probably more so just how they take a normal street in Calgary and set it up to look like something completely different, and maybe less about the actual filming with the actors, for me anyway."

Azevedo said having Calgary crews successfully pull off such a large production will open the door for other big budget movies and TV shows to come to the city.

"The best advertising and marketing that you can get for a jurisdiction like us is for them (producers) to go back to L.A., and back all over the world, and talk about the excellent experience that they had in Alberta," said Azevedo.

"That's the kind of outcome that we want to see on every project that comes through the province."

The union representing many of the behind-the-scenes workers on film sets said it has seen a 30 per cent jump in membership and employment in the last year.

Petti expects employment will continue to grow even after The Last of Us wraps, as more productions are scheduled in the months to come.

"The entire community can benefit in one way or another, simply by the amount of money that's flowing into the economy," said Petti.

"I think a lot of municipalities are looking at ways to make their jurisdiction even more inviting. There is a thirst for different locations and Alberta can sure deliver in its range of different looks. The only thing we're really missing is ocean - but even that can be fixed with CGI." 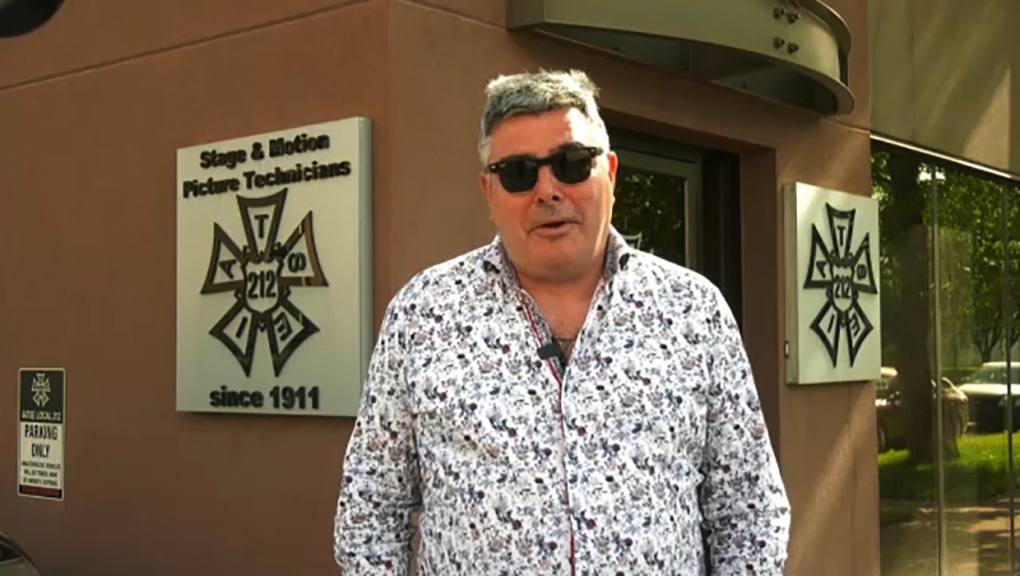 Both Petti and Azevedo said the provincial government's decision in 2021 to lift the $10 million per production cap on its film tax credit was instrumental in bringing productions, including The Last of Us, to the province.

"It's not how much of a difference, it was the impact," Azavedo said. "Being able to work with our provincial government opened up the gates for every project that's out there."

"It made us nationally and internationally competitive, and puts us in an (enviable) position. There isn't a project of any size and scope that we now can't go out and comfortably try to attract into the province. So it's an incentive to bring the work here in a globally competitive marketplace."

Over 365,000 Maritimers still without power in Fiona's wake

Strong winds and heavy rainfall from Fiona have left over 365,000 Maritimers still without power, as of 11 a.m. Sunday.