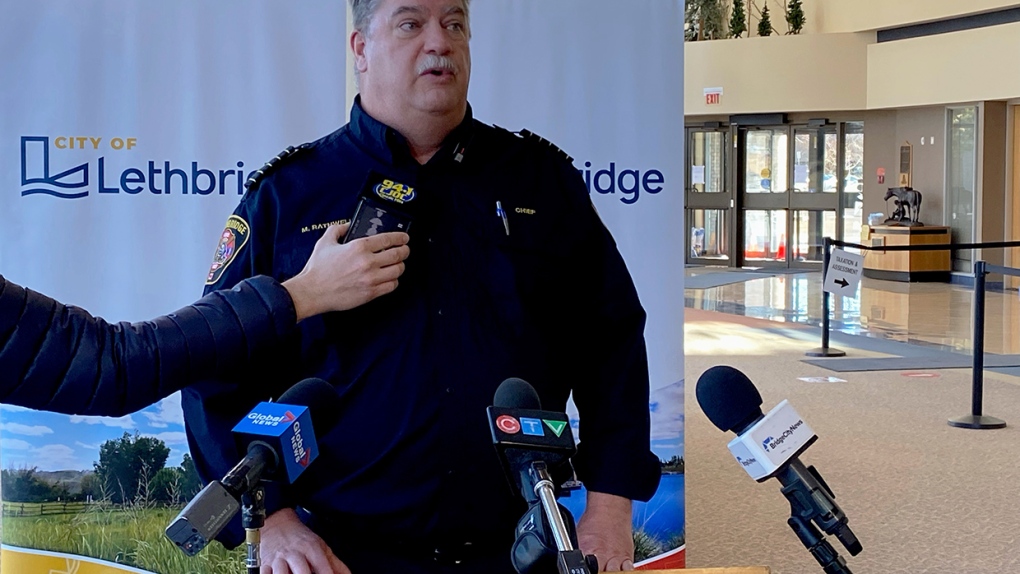 With the opioid crisis making its mark on the city and the COVID-19 pandemic shaking up everyone's world, the past couple of years have come with their fair share of challenges, but those around Rathwell say he has been the best man for the job.
LETHBRIDGE, Alta. -

But now, after spending the last two and a half years as the city's fire chief, it's time for him to kick his feet up and let someone else take charge.

One thing he's looking forward to the most when thinking about retired life is getting away from the constant feeling on being attached to his phone.

"Retiring is a very difficult decision. It's actually a lot more difficult than I thought, but it's the right decision for me in terms of timing and where I'm at in my life, and in terms of where our department is."

With the opioid crisis making its mark on the city and the COVID-19 pandemic shaking up everyone's world, the past couple of years have come with their fair share of challenges, but those around Rathwell say he has been the best man for the job.

"The way that he also battled and advocated on behalf of the citizens of Lethbridge for their safety when it came to the  EMS dispatch was second to none," said Lethbridge mayor Blaine Hyggen. 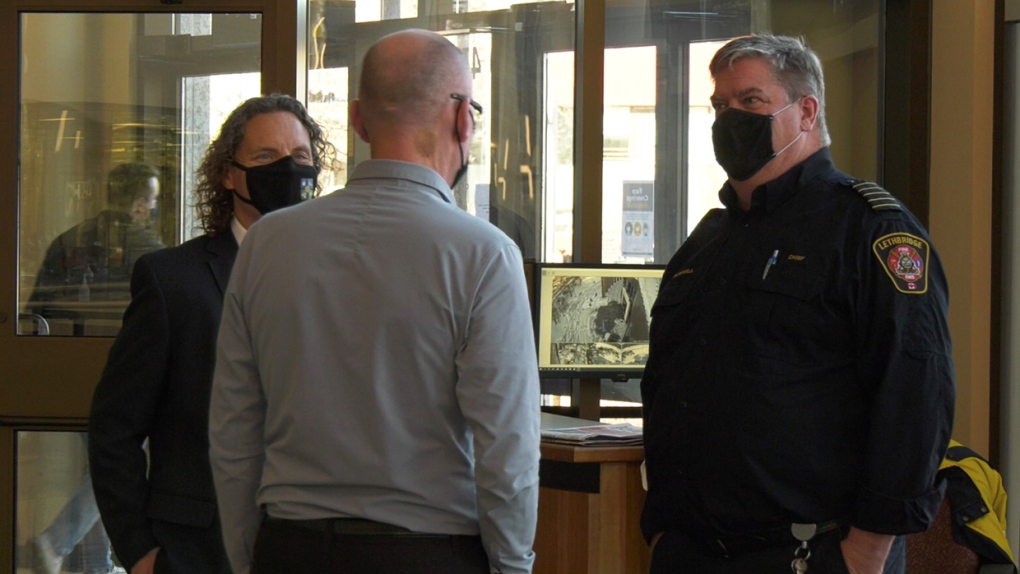 With the opioid crisis making its mark on the city and the COVID-19 pandemic shaking up everyone's world, the past couple of years have come with their fair share of challenges, but those around Rathwell say he has been the best man for the job.

"On behalf of council, we want to thank him for his 25 plus years of service."

Rathwell is known for his keen leadership instincts, but for him, the staff that have worked with, and under him all these years have made all the difference. Especially during the early days of the pandemic.

"There were a lot of changes from Alberta Health Services that happened within hours sometimes. Our staff had to roll with those punches so quickly," he said.

"It was phenomenal. So, the biggest sense of pride that I have throughout it all has always been the staff."

Now, the focus shifts to who will take over for Rathwell.

The city says it did look outside of Lethbridge, but officials ultimately decided that hiring someone internally makes the most sense.

"We have a lot of talent internally, and Marc has prepared them to take on the challenges that the city is facing coming up in the next few years."

Chief Rathwell's final day at the helm of Lethbridge Fire and Emergency Services will be on February 11th.

After that, what's next for Rathwell and his family?

"Well according to my wife, it's a couple of months of standing down and maybe turn my phone off. I'm a grandfather now, so I'm going to enjoy that," he said.

The City of Lethbridge hopes to have a new fire chief in place by mid-January to allow for some transition time where Rathwell can help to train his replacement.

Privacy and civil liberties experts are sharing their concerns Tuesday with MPs studying the RCMP's yearslong use of spyware in major investigations, calling the previously undisclosed tools 'extremely intrusive' and criticizing the RCMP's belated disclosure of its use of these tools.