Travellers looking to enter Canada will soon no longer need to present proof of vaccination or use the ArriveCan app, and for many in southern Alberta, that’s news they’ve longed to hear.

CTV News has learned the federal government plans to lift the entry restrictions at the end of the month.

“It’s something that we have been advocating for, (for) a very long time, and especially here in Lethbridge, because we are so close to our southern neighbours, it's fantastic news,” said Erin Crane, Tourism Lethbridge CEO.

This summer has already proved to be quite a bounce back for tourism in Lethbridge.

According to Crane, about 18 per cent of all visitors to Lethbridge this summer came from the United States.

But the city is always ready to welcome more American tourists, and Crane says removing the vaccine mandates is a big step toward bringing them up.

“Not having those barriers in place just makes it easier to bring up some of those high-value travellers from the U.S. into our market.” 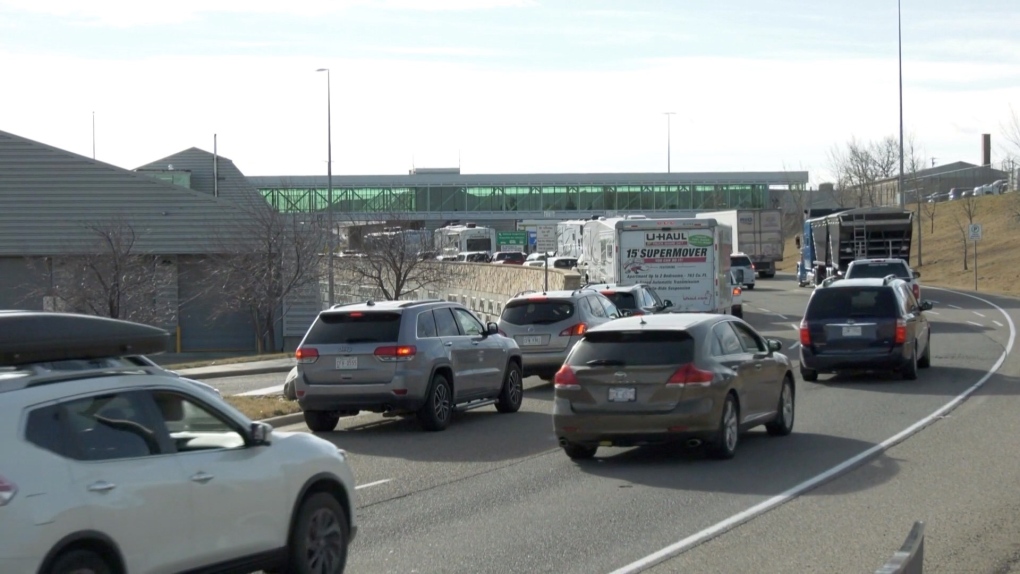 About 18 per cent of all visitors to Lethbridge this summer came from the United States, according to Tourism Lethbridge.

Not all nearby communities believe they will receive much benefit from this change, however.

Coutts sits right on the American border and is home to one of six United States border crossings in Alberta.

Despite being situated right where American tourists would enter Canada, Coutts Mayor Jim Willett doesn’t believe it will provide much boost to local businesses.

“The village of Coutts doesn't have a lot of business that requires tourist traffic. Very few businesses actually rely on money from tourism,” Willett said. 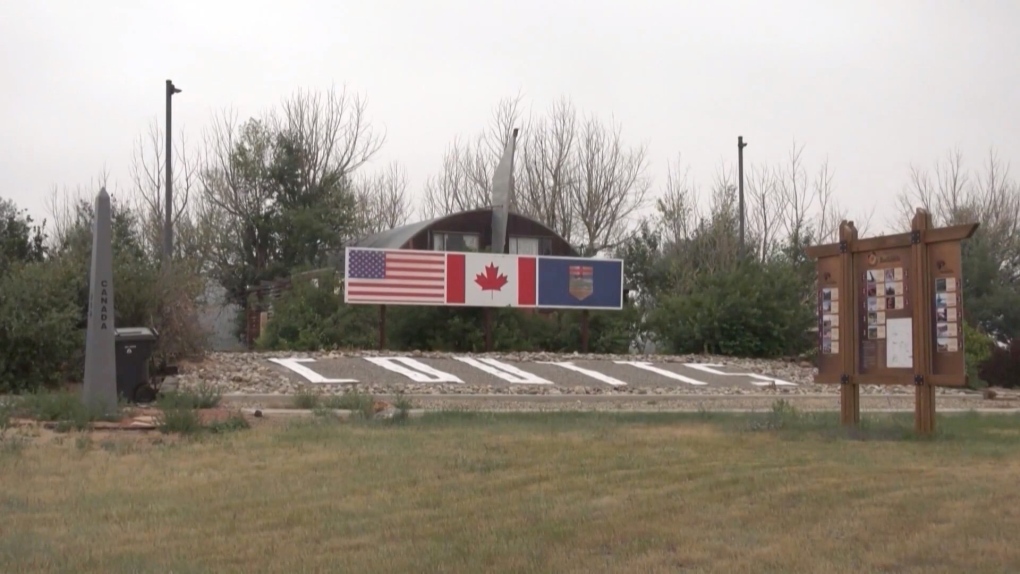 Coutts is home to one of six United States border crossings in Alberta.

Despite not having much of an impact locally, Willett knows an increase in American tourists will benefit the province as a whole.

“The tourist industry has been hurting for a long time, so anything helps that. If it helps the province, it even indirectly helps the village,” Willett said.

Not all COVID-19 travel measures will end when the month is up.

Travellers will still be required to wear a mask on planes or trains originating in or travelling to Canada.

The federal government still encourages the use of ArriveCan.

The family of an Indigenous woman who was mocked by staff as she lay dying in a Quebec hospital in September 2020 has filed a lawsuit seeking nearly $2.7 million.

Gas prices jumped overnight in some cities across Canada by as much as almost 20 cents.

A beauty queen from Myanmar who took refuge in Thailand after criticizing her home country's ruling military junta has left Bangkok for Canada where she is expected to seek asylum.