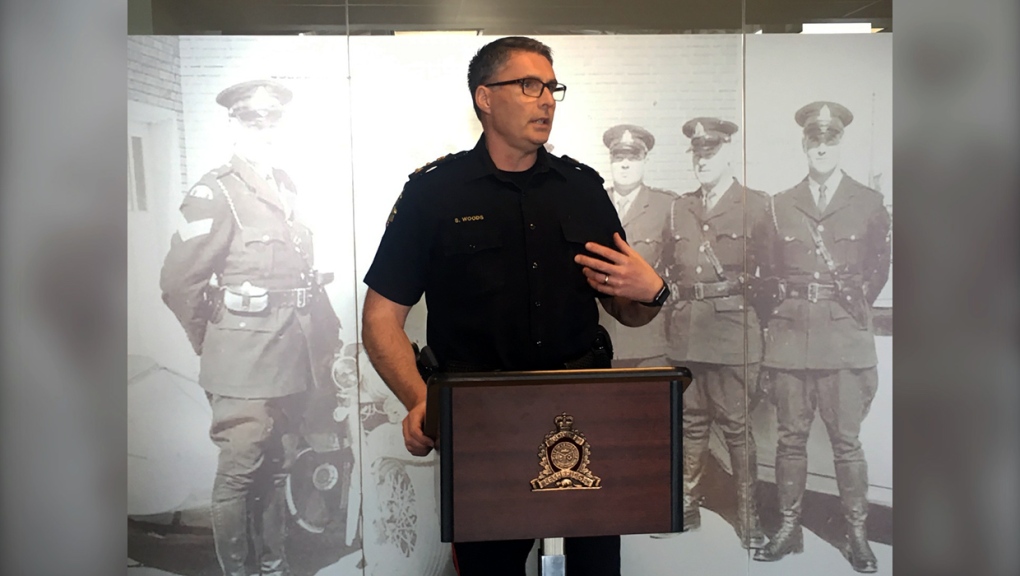 Lethbridge police chief Scott Woods said the police and community peace officers will issue fines of up to $1,200 to those who violate the Public Health Act

LETHBRIDGE, ALTA. -- Health officials continue to stress the importance of self-isolation and social distancing to stop the spread of COVID-19. Provinces such as Quebec, Newfoundland and Nova Scotia have given police the authority to enforce certain public health orders. Enforcement varies by province, but police in Alberta are being given new enforcement powers which the Lethbridge police say they will enforce.

Residents in Lethbridge, who believe they know someone violating the Public Health Act, can file a complaint online to Alberta Health Service. In a LPS release it states complaints will be assessed by AHS and depending on the circumstances,  investigated and managed.

Wednesday, Lethbridge Police Chief Scott Woods said police officers and community peace officers will be issuing fines of up to $1,200 per offence to those who violate the Public Health Act.

“Large group gatherings and as far as people not being in self-isolation or quarantine -  those types of things is what they’re looking for us to enforce," Wood said.

"From a policing standpoint, as you know enforcement is always one of the last things that we really truly want to do, so we’re hoping that the people of Lethbridge and this fine community are going to do the right thing.”

Woods said no fines have been issued on Wednesday morning but concerns are still high for officers dealing with people who aren’t voluntarily compliant. In some cases individuals have threatened to cough or sneeze on officers in an attempt to avoid arrest.

“People need to realize the seriousness of this," he said. "When they’re dealing with the police first and foremost when you call us let us know if you’re not feeling good so we can take the appropriate precautions getting there and this isn’t something to fool around with the police so yes - we’ve had a couple of incidents where we’ve had to deal with that.”

To file a complaint of a potential Public Health Act violation, go to the Alberta Health Services portal https://ephisahs.microsoftcrmportals.com/create-case/

To keep up to date on the latest rules and regulations the Government of Alberta makes regarding the Public Health Orders go to https://www.alberta.ca/coronavirus-info-for-albertans.aspx