Man charged after drugs and handgun seized from Calgary dayhome 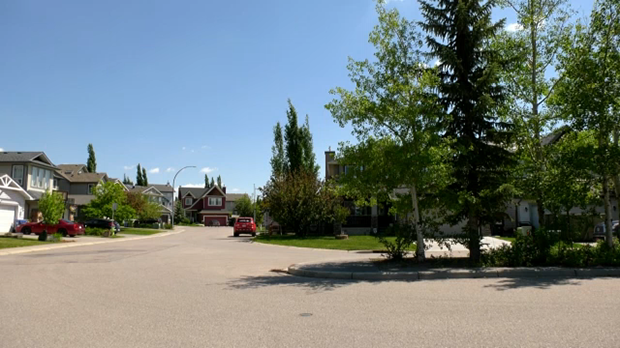 Police have charged a man after drugs were seized from a residence in Hidden Valley believed to have been operating as a dayhome.

Police executed a search warrant in the 0-100 block of Hidden Creek Heights N.W. on June 13, where they seized powder cocaine, prescription drugs and a 9mm handgun.

One man was also arrested and police say several children were in the home at the time.

The investigation was launched after police received a tip to Crime Stoppers.

Faroz Rahad, 24, of Calgary, has been charged with:

Rahad is scheduled to appear in court June 26.