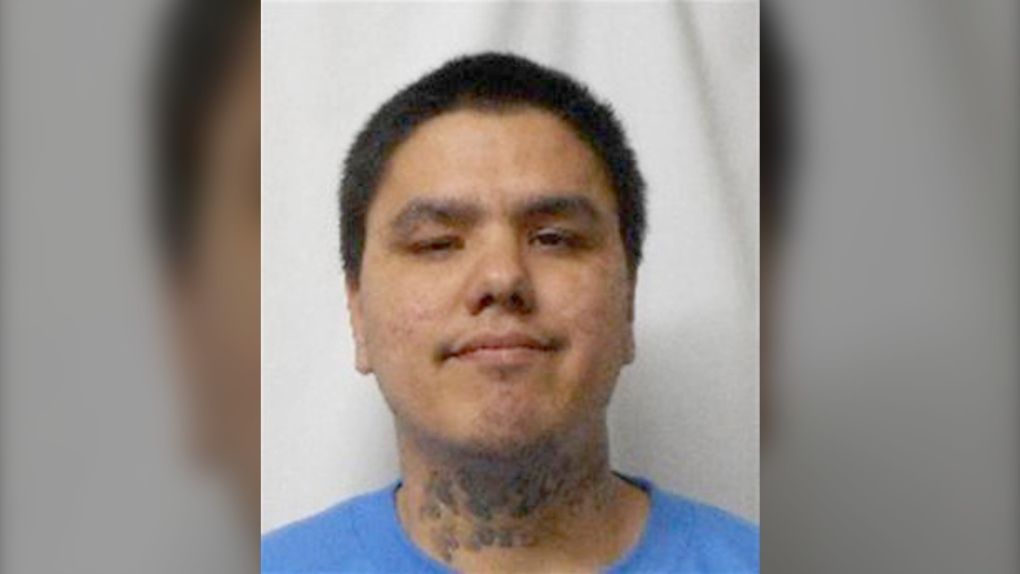 Calgary police issued a warning Tuesday about the release of Adrian Lee Ballantyne, 32, who served four-and-a-half years for sexual interference against a child. (Calgary police)

Calgary police are warning the public about a man released from prison on Tuesday after completing a sentence for sex crimes against a child.

Adrian Lee Ballantyne, 32, was released after serving four-and-a-half years for sexual interference against a child and failure to comply with a probation order. He also served additional time for breaching a court order.

The sexual interference happened in Edmonton against a child who was unknown to Ballantyne.

His previous convictions also include:

The majority of Ballantyne’s crimes have been committed in Alberta.

He will now be monitored by the Calgary police High Risk Offender Program.

Ballantyne is described as six-feet tall and 210 pounds with a heavy build, black hair and brown eyes. He has pockmarks on his face and multiple tattoos, including a teardrop under his left eye and writing on his neck.