Man in hospital after stabbing in northeast Calgary 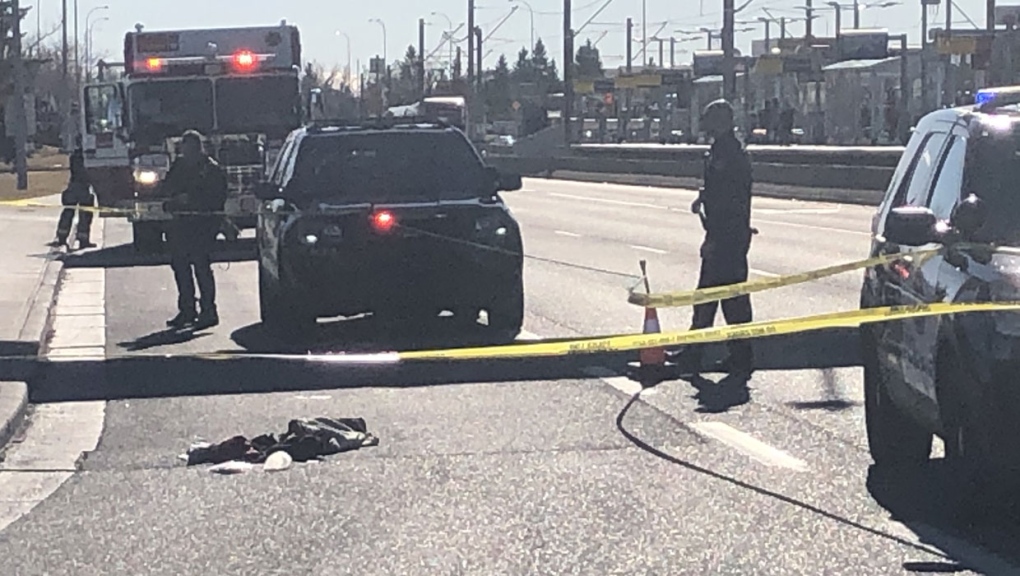 Police have arrested a suspect in a stabbing that occurred at the Marlborough LRT station on Wednesday.
CALGARY -

Calgary police are investigating after a man was stabbed at a CTrain station in the northeast Wednesday afternoon.

Officials say they were called to the Marlborough LRT station at about 1:30 p.m.

EMS tells CTV News there were reports of a fight that resulted in a man being stabbed.

Paramedics found the victim, an adult male, and took him to hospital in critical, life-threatening condition. 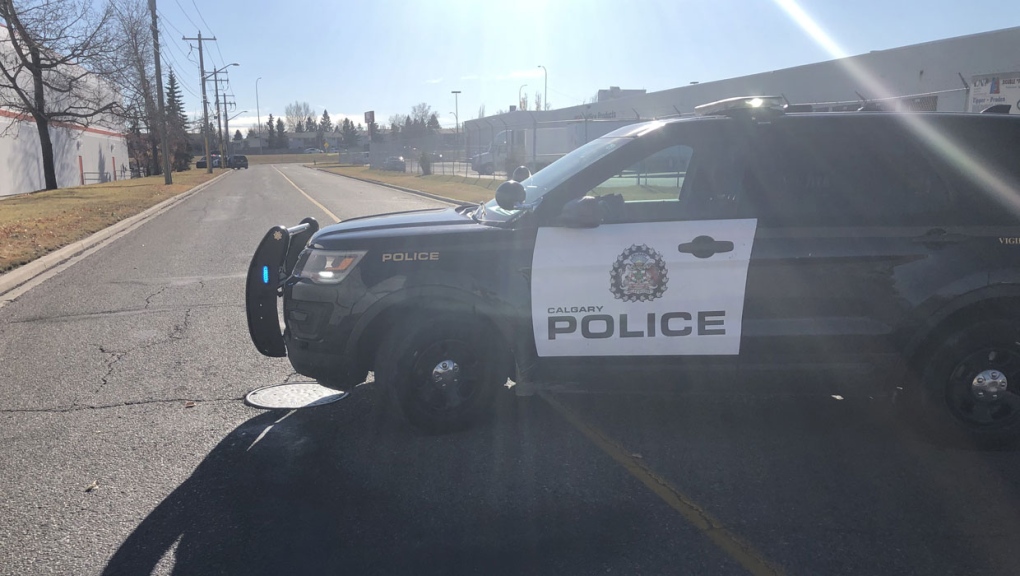 "Officers immediately began searching the area and one man, believed to be the suspect, was taken into custody a short distance away," the Calgary Police Service said in a release.

As their investigation is still ongoing, CPS have blocked off a section of 36 Street N.E. for the time being.

The public is being advised to avoid the area, between Fifth Avenue and 12 Avenue N.E.

CTrains are still running, but they will not be stopping at Marlborough station at this time.

Anyone with information is asked to contact police by calling 403-266-1234. Tips can also be submitted anonymsoutly to Crime Stoppers through any fo the following methods: