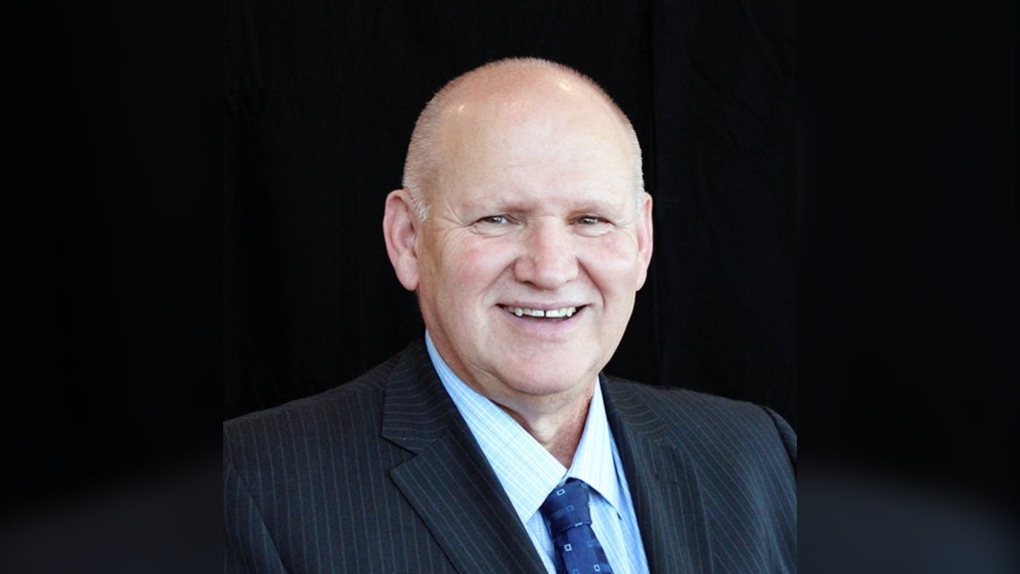 A city councillor of a southern Alberta city, who was seeking his third term in office in the upcoming municipal election, has died.

Coun. Jim Turner, who has been on Medicine Hat city council since 2013, died on Tuesday evening.

"I've lost a good friend and this is a tremendous loss for our entire community. We are so deeply saddened by Jim's passing," said Mayor Ted Clugston in a statement. "We hold Jim's family in our thoughts as we come together to support the many, many people who will feel this loss deeply."

The city says flags at all municipal buildings are being lowered in Turner's honour. 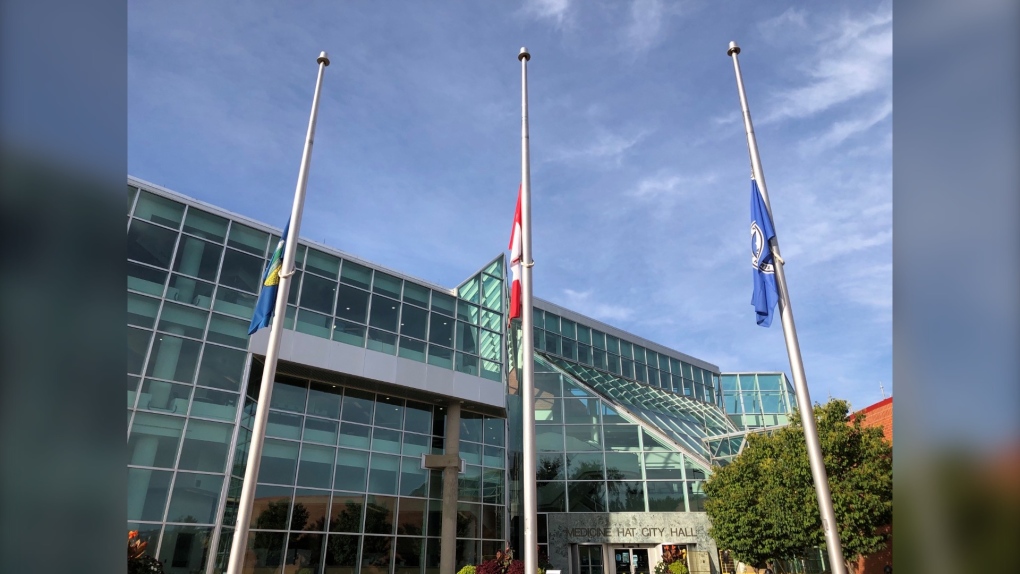 City officials say Turner was seeking his third term as an elected official in October's municipal election and held appointments on several different committees during his time in office.

"He joined the Medicine Hat Exhibition and Stampede board in 2017. Turner also served on the Subdivision and Development Appeal Board and was the City’s representative on the Highway 3 Twinning Association."

Clugston adds his loss is "devastating" to his family and the community.

"Jim was respected on Council and I know I speak for each of my colleagues when I say he will be terribly missed."

There are no details about his cause of death at this time.