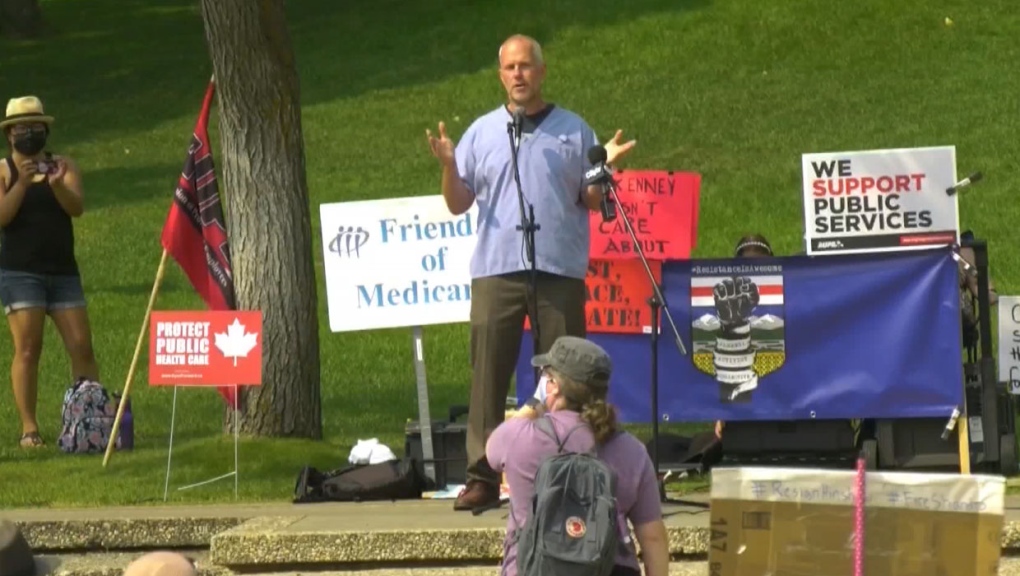 Dr. Joe Vipond has spoken at a number of rallies in Calgary and Edmonton, fighting for more policies to protect Albertans from the spread of COVID-19.
CALGARY -

Dr. Joe Vipond, a Calgary emergency room doctor who has been very vocal about the province's response to COVID-19, is now being criticized over alleged ties to the Alberta NDP.

Since the pandemic began, Vipond has been an active voice about masking, maintaining health restrictions and encouraging vaccination.

More recently, he's spearheaded a number of rallies taking aim at the government's decision to relax isolation, contact tracing and even testing of COVID-19 cases in mid-August.

Now, critics are accusing him of being too connected to the Alberta NDP, saying he has also donated to the party.

Vipond doesn't deny that he's contributed to that party, but says that's the right of every Canadian.

Critics of the doctor include staff within the government, including the premier’s issues manager, Matt Wolf, who noted the donations on Twitter.

Yes, they would. And have.

"I think Alberta is taking reasonable steps in the face of having done a good job of bringing the viral numbers down & in the face of good vaccine coverage." Chair of the Dept. of Immunology at Harvard. https://t.co/Dzw4OM6a1U

But sure, keep chasing the theatrics of the NDP doc. pic.twitter.com/PUWqxMZvsS

Vipond himself said he felt compelled to reveal his party donations on Twitter, which further fuelled interest in the issue.

You made $7,000 donations in the past 2 years alone, and stood at the podium with a NDP minister a few years ago.

"If I'm invalidated for having opinions on public policy because I've engaged in the legal, democratic process, then I would hope the view would be the same for others who've donated to other political parties."

He said his connection to the Alberta NDP stops at that point. 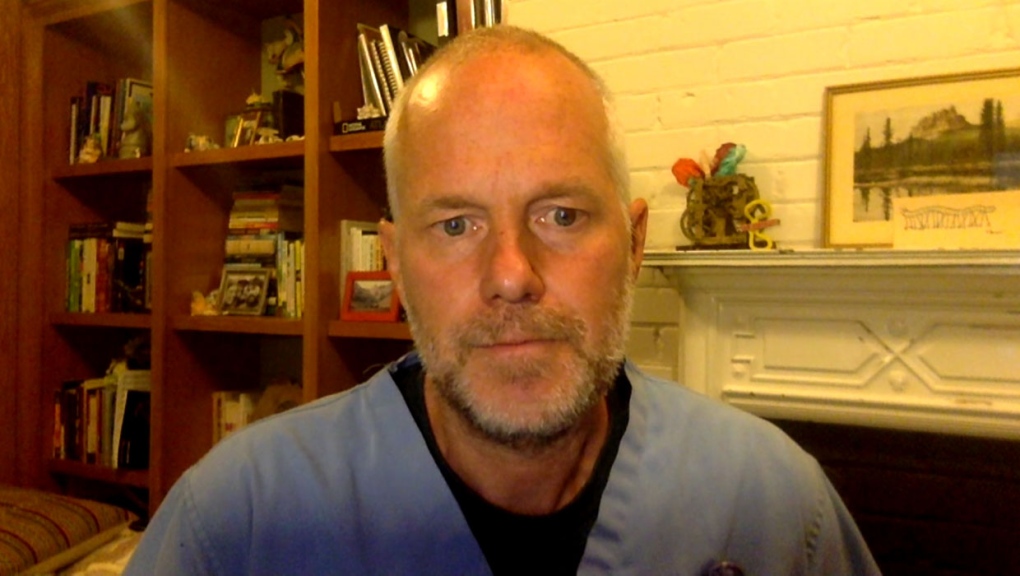 "I've never received any money from the NDP, I've never been professionally engaged with the NDP. I've had policy meetings with them, as I have with other political parties.

Vipond said the rhetoric against him is "a testament that their voices have been effective."

"They're struggling to find ways to invalidate the important points that we are putting out there." 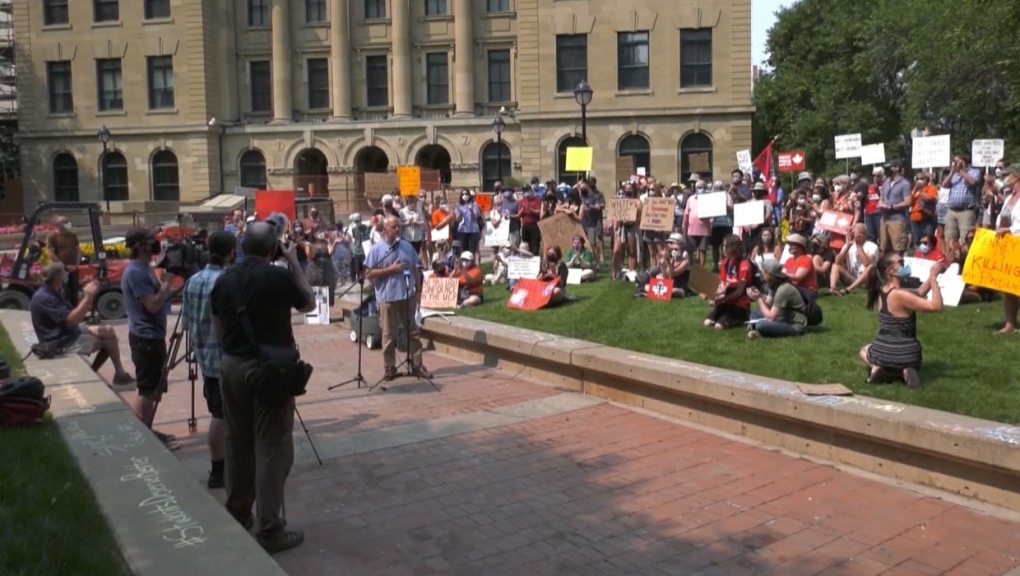 He added he was invited to run in the 2015 federal election by three different political parties, but he declined all of those invitations.

"I think that also speaks to how I am non-partisan."

David Fisman, a professor in the epidemiology division at the University of Toronto's Dalla Lana School of Public Health, lauded Vipond's stance.

The Alberta government and their minions are attacking @jvipondmd because he’s been a forceful advocate for pandemic control and patient safety, in the face of a government that prizes neither.#ThankYouJoeVipond

The rallies in Calgary and Edmonton are expected to continue throughout the week.

An assistant nursing professor at the University of New Brunswick says there is a crisis-level shortage of sexual assault nurse examiners in the country.