Meet the new moose: Highway signs get an unexpected makeover

As an 18-year -old student Chloe Chapdelaine was living in a trailer outside Foremost Alberta and driving past a moose crossing every morning on her way to work.

Something wasn't right. She started asking around.

"Is it just me or is something not right about that moose?" she says. "It was a little bit floppy."

The heavily styled moose crossing sign has been the standard across the country for years. Among its anatomical faults, it has a long tail - which actual moose do not. They have a nub shorter than the average Canadian adult's thumb. 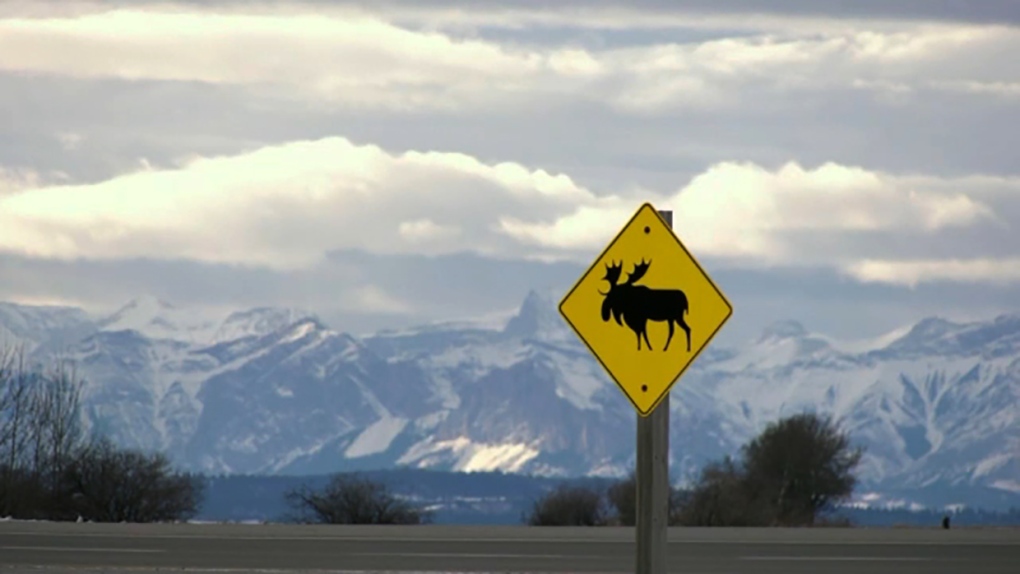 So Chapdelaine sat down with a sharpie and drew up a new and more literal depiction of an adult bull moose. Gone was the long and prominent brow tine (rare in the wild), and in was a more muscular, svelte cervid, more befitting of the iconic Canadian animal.

Then she wrote a paper pointing out in detail where the old depiction of the moose had too much elk and elephant seal in its physique, and why her version ought to rule the roadsides of the Great White North.

"I mailed them out to as many different departments of transportation and government as I could - I didn't really even know where to send these letters, and I was kind of just waiting for a response," says Chapdelaine.

She eventually stopped waiting. And then largely forgot about the whole thing, she says.

Then one recent day a letter arrived from the Transportation Association of Canada. They first saw the work when it was forwarded by Alberta Transportation.

"Basically they said, 'You know what? We've received your letter that you sent four years ago and we'd like to move forward with your moose crossing sign," Chapdelaine - now 22 - says.

You might expect having your design work growing toward ubiquity along the nations' highways would come with a nice paycheque.

Turns out it does not.

"Yeah, so. . ." Chapdelaine says with a smile. "It kind of came down to either they would move forward with my design that I would give them for free or they would stick with the old one." 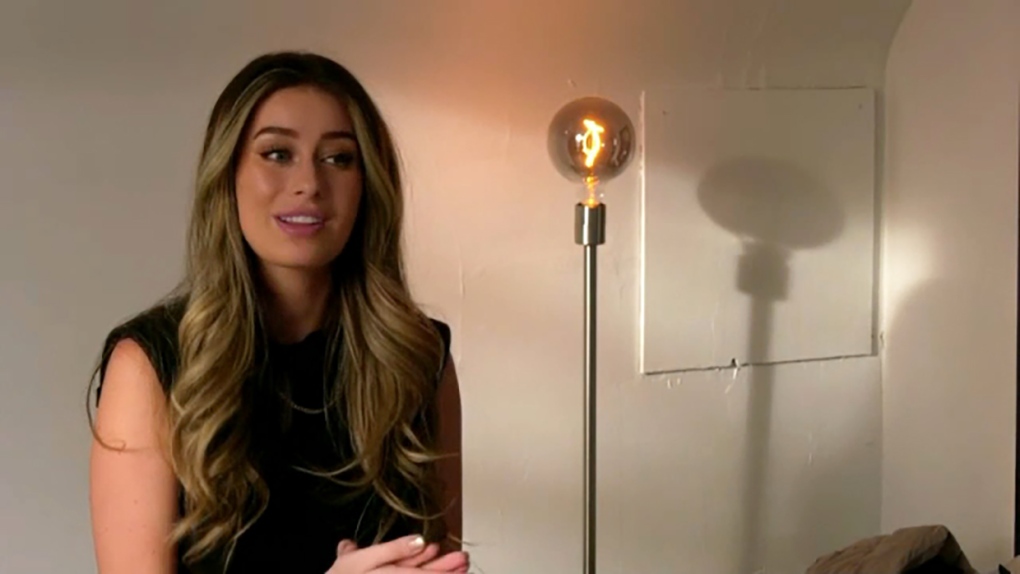 She could not do that to the moose.

But she holds out some hope for one small token of appreciation.

"If I had one of the signs I just think that would be the ultimate thing to get out of this, I think it would be really cool."

The recent Mount Royal University grad has created a t-shirt that riffs on her soon-to-be famous design, with profits going to Alberta Birds of Prey Foundation.

You can find them through her Instagram bio link @chloe.chapdelaine