'Mountain of meth': Alberta police seize over $55M in drugs, arsenal of weapons

'Mountain of meth': Alberta police seize over $55M in drugs, arsenal of weapons

Alberta police have seized an estimated $55 million in illegal drugs through a cross-border investigation into organized crime, trafficking and money laundering.

The investigation, called Project Cobra, began in 2020 and was a joint effort between the Alberta Law Enforcement Response Teams (ALERT), RCMP and the U.S. Drug Enforcement Administration.

ALERT says 928 kilograms of methamphetamine and six kilograms of cocaine were seized as a result of the nearly three-year-long investigation.

"The amount of harm that mountain of meth brings to our communities is very disturbing" said ALERT Supt. Marc Cochlinin a Wednesday news release.

In addition, an estimated $7 million worth of assets were seized or placed under criminal restraint.

The investigation also led to police agencies throughout Canada and in the United States assisting and making numerous large-scale drug seizures in their jurisdictions, including: 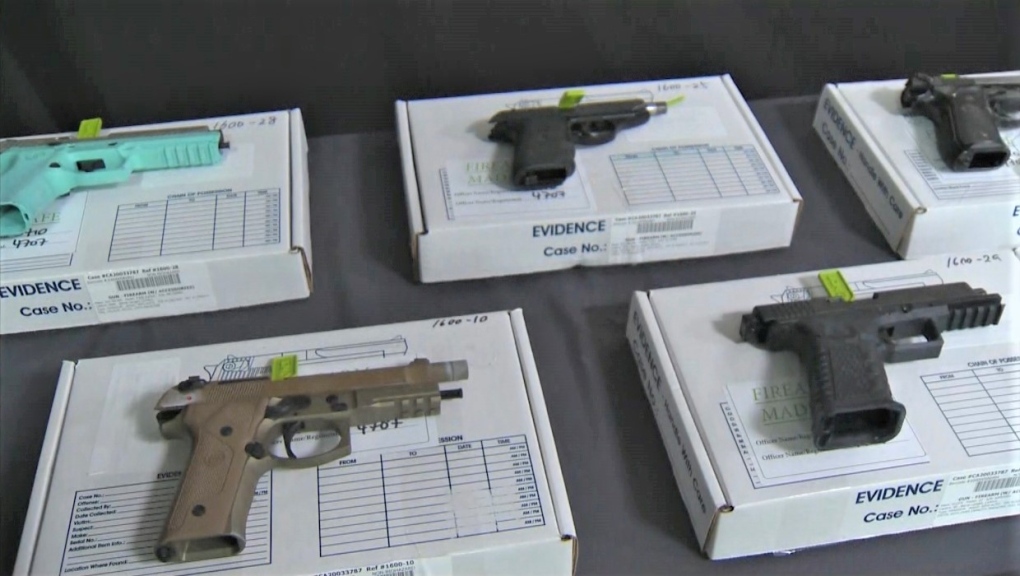 Alberta police have seized an estimated $55 million in illegal drugs through a cross-border investigation into organized crime, trafficking and money laundering. In addition, police say $7 million worth of property, bank accounts, luxury vehicles and other suspected proceeds of crime has been seized or placed under criminal restraint. 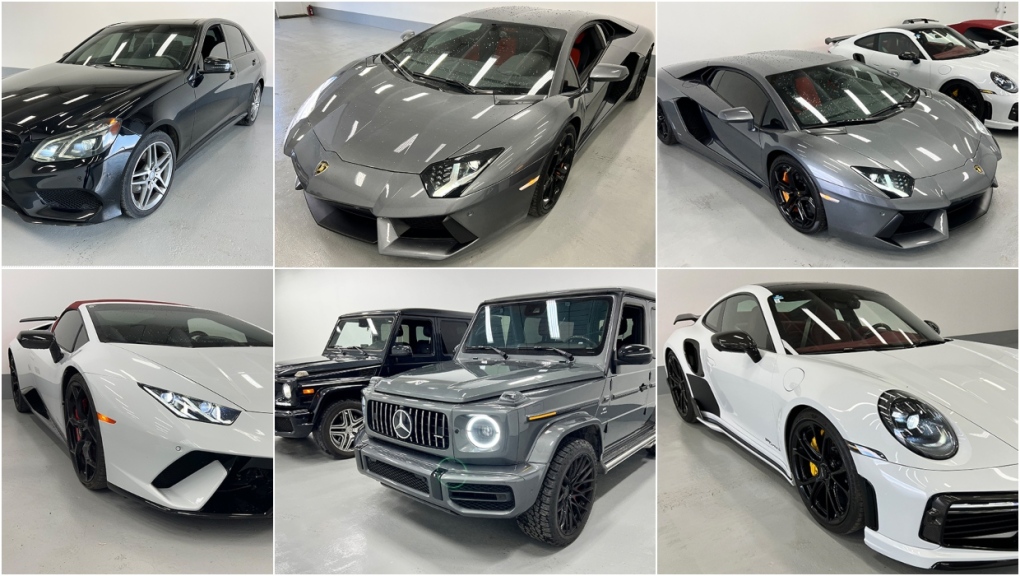 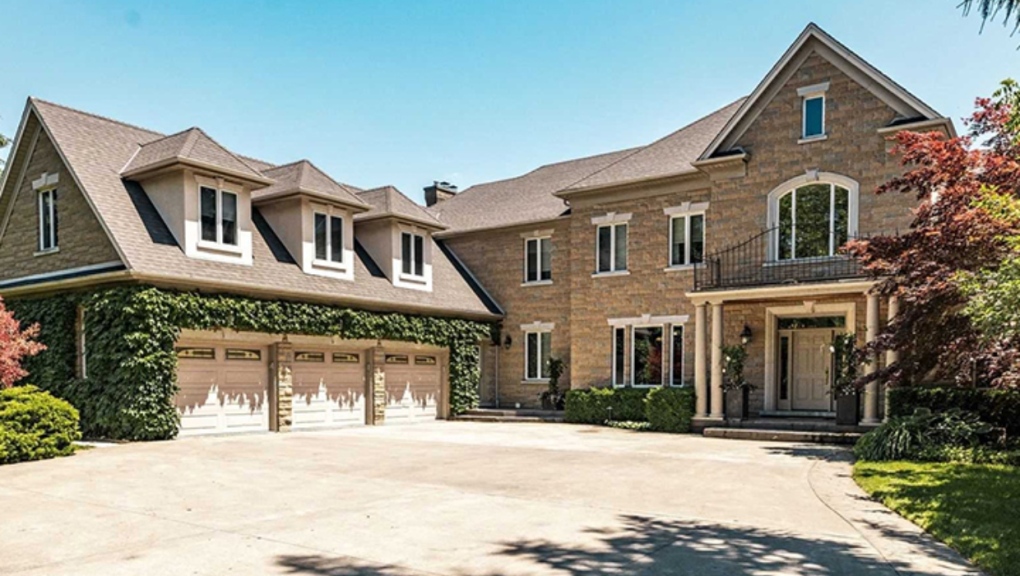 A home in Niagra-on-the-Lake placed under criminal restraint during Project Cobra. (ALERT) In total, 15 people and one business have been charged with 80 criminal offences ranging from participation in a criminal organization to importation of a controlled substance.

The suspects were arrested and charged between May 2022 and August 2022, including:

Fouani Equity Funds Ltd. is a Calgary-based investment company and was charged with laundering proceeds for an organized crime group.

For a complete list of charges laid against each of the accused you can visit the ALERT website. 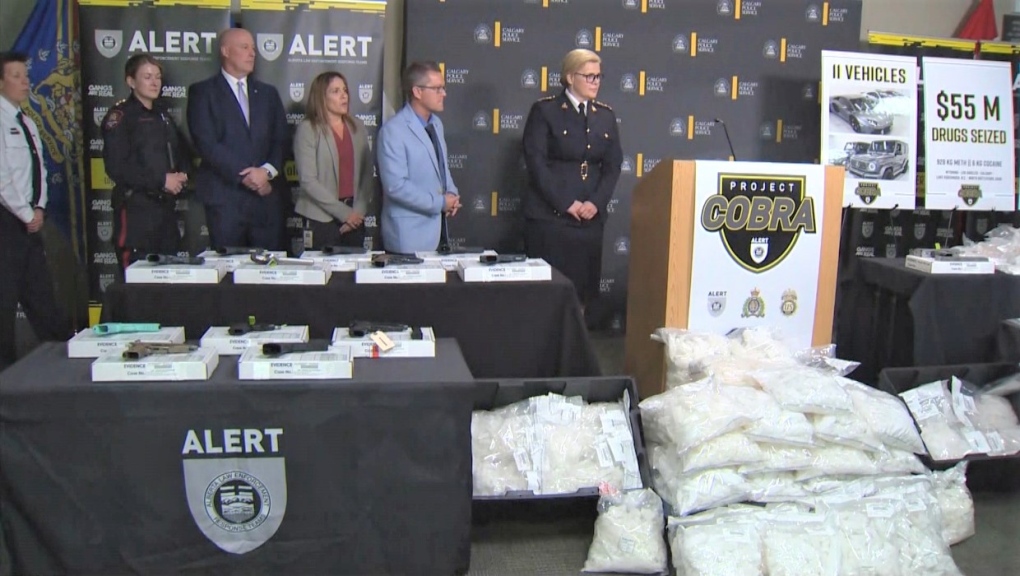 Alberta police have seized an estimated $55 million in illegal drugs through a cross-border investigation into organized crime, trafficking and money laundering. Sgt. Tara McNeil with ALERT says the investigation revealed an ongoing plot to import high volumes of methamphetamine and cocaine into Alberta.

"We believe these drugs originated in Mexico, and this criminal organization had established links with the cartels."

She says the organized crime unit connected to the arrests operated at an "extremely complex and sophisticated level."

"ALERT alleges that the head of this criminal organization was Ricco King, a 50-year-old man who was well-known in Alberta from previous organized crime investigations.

"King was allegedly the top figure of this criminal organization, and took extraordinary measures to insulate himself from being directly implicated in criminal activity.

"King resided in, and owned, multi-million dollar mansions in Niagara-on-the-Lake, Ont. and in the Halifax, Nova Scotia area." 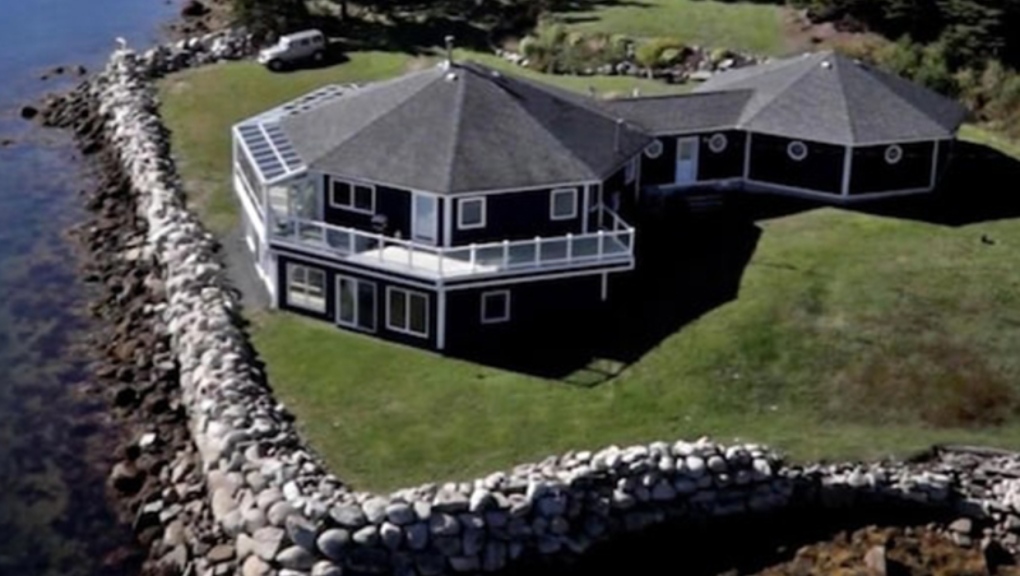 McNeil says the organization didn't have a name it specifically used or operated under.

"This criminal organization is not defined by race, it's not defined by age, it doesn't have a specific name… it's a group of people that were working together for the benefit of the group, to make as much money as possible, to import as many drugs as they possibly could.

McNeil says Project Cobra is "undoubtedly one of ALERT's biggest successes and the impact of this investigation will be substantial."

Coughlan said Operation Cobra didn't just "cut off the head of the snake" it "took the whole damn snake."