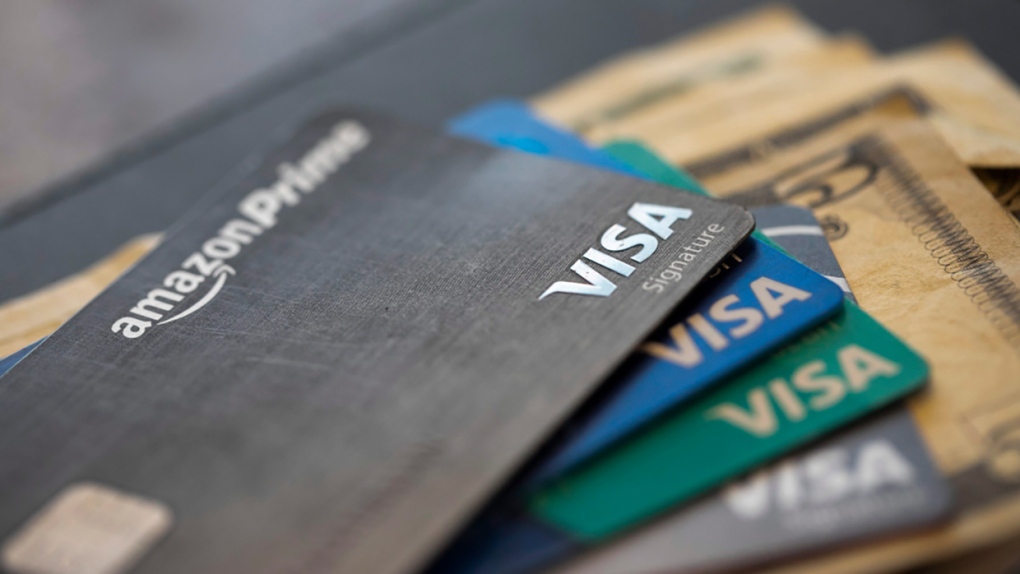 A poll by Ipsos conducted on behalf of MNP Ltd suggests about half of Albertans are worried about their debt level.

That's an increase of nine points and is the highest among every Canadian province.

Fewer than three in 10 say they feel confident in their ability to cope with an unexpected event without going further into debt.