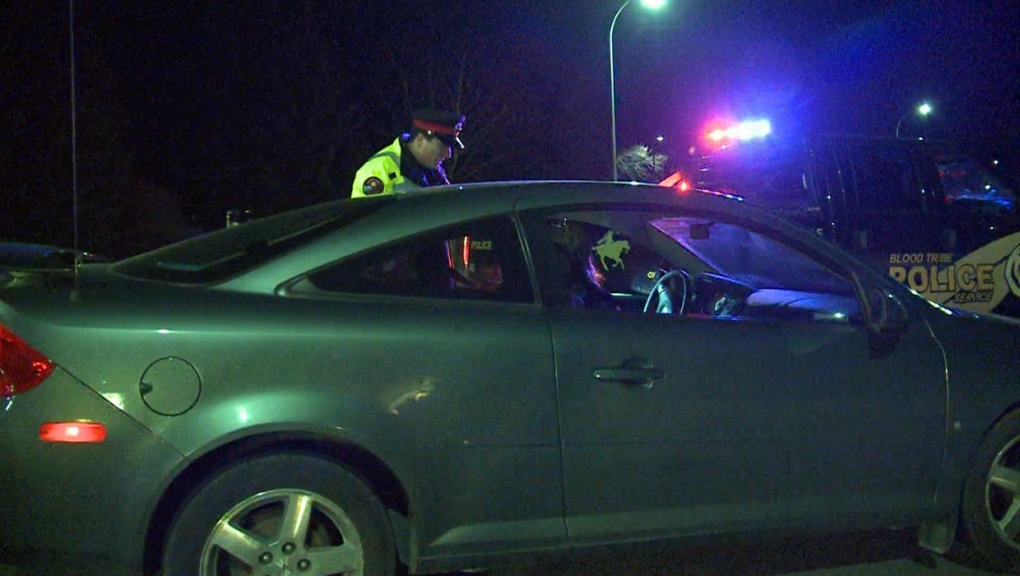 LETHBRIDGE -- Lethbridge police say 14 drivers have been tested for drug impaired driving since recreational cannabis was legalized a year ago.

Sgt. Rod Pastoor of the Traffic Unit says police weren’t sure what was going to happen and are relieved that the numbers haven’t spiked. “We were expecting the worst and preparing for the worst, but luckily it didn’t come to that.”

The Lethbridge Police Service says a lot of the statistics aren’t available yet and it can take multiple months to get the results back from the lab on suspected drug impaired drivers.

Sgt. Pastoor was unable to provide a breakdown on how many of the 14 suspected drug impaired driving cases involved the consumption of either marijuana or opioids. “I don’t have those statistics, but I can tell you, it’s usually a variety (of drugs) in each subject.”

Traffic officers are still relying on field sobriety tests to identify drug impairment.  If a driver fails the sobriety test, they can be referred to a drug recognition expert, who can authorize a urine or blood analysis to verify the cause of impairment.

While some new roadside screening devices have been approved, Lethbridge police say they’ll wait until they get feedback from partner agencies, before buying any of their own.

Police say the number of alcohol impaired drivers continues to be much higher than the number of cases involving drugs.  “Although 14 is still a lot and obviously we want to see that come down to zero.”