One sent to hospital in multi-vehicle crash 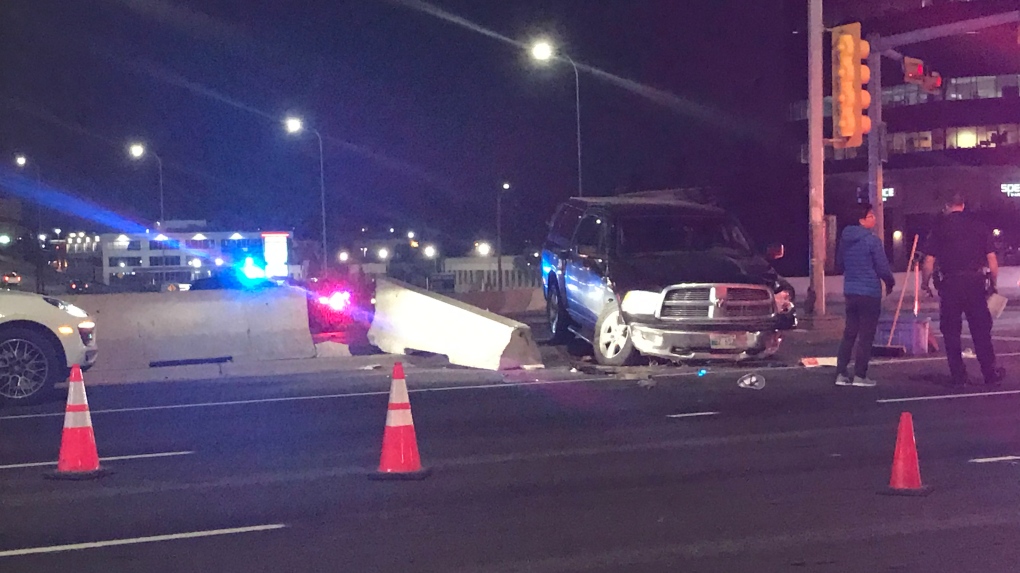 At least four vehicles were involved in a crash on southbound Macleod Trail at the Glenmore Trail ramp Sunday, Oct. 13, 2019.

A female pedestrian was taken to hospital with non-life threatening injuries Sunday evening after she and several vehicles were involved in a collision on Macleod Trail.

The crash happened around 7:15 p.m. in the southbound lanes of Macleod Trail near the Glenmore Trail SW exit.

At the time, it was believed no other drivers were injured.

Alcohol is being investigated as a factor, but a cause of the crash has not yet been determined, police said.