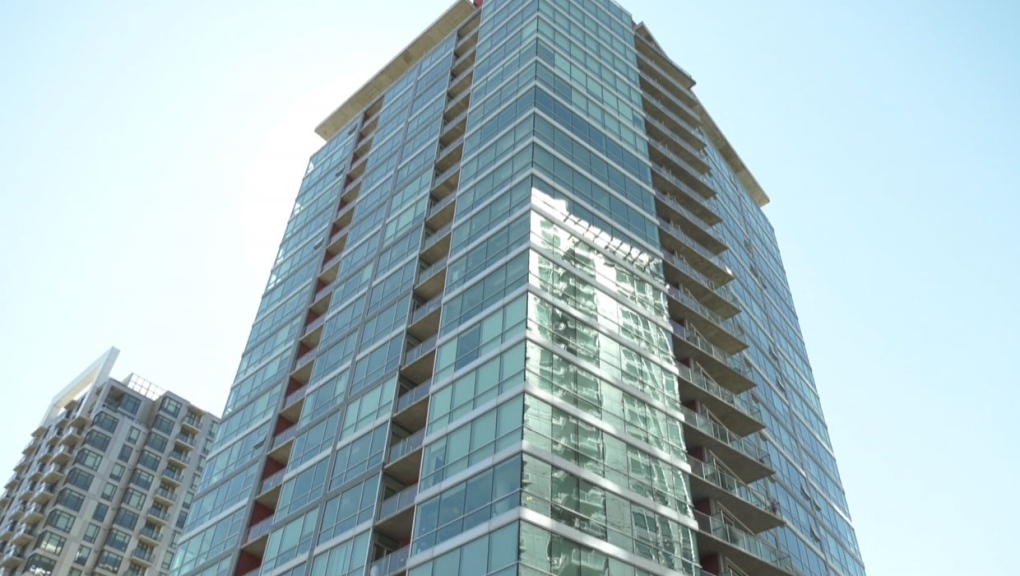 The fire department was called to a location in downtown Calgary, where several paving stones used to weigh down a hot tub cover during a wind storm had flown off and fallen to the street below.

CALGARY -- Calgary fire officials say no one was injured but several cars were damaged as a result of one downtown condo resident's not-so-bright idea.

Officials say they were called to respond to a scene in the 100 block of 13th Avenue S.W. at about 9:10 a.m. on Wednesday where several pieces of rock had landed on the street as well as on several vehicles.

An investigation by the Calgary Fire Department and Calgary Police Service soon found that a resident, living on the 27th floor of the nearby building, had used paving stones to weigh down a cover on his outdoor hot tub.

They say the man had intentionally done so to prevent the cover from flying off in the extremely high winds that occurred Wednesday morning.

However, the cover ended up flying off the hot tub anyway, "catapulting the paving stones" off the building.

"Thankfully, there were no injuries reported from this morning's potentially deadly incident," CFD said in a release.

It's not known how much damage was caused in the incident and there is no information on any charges laid. 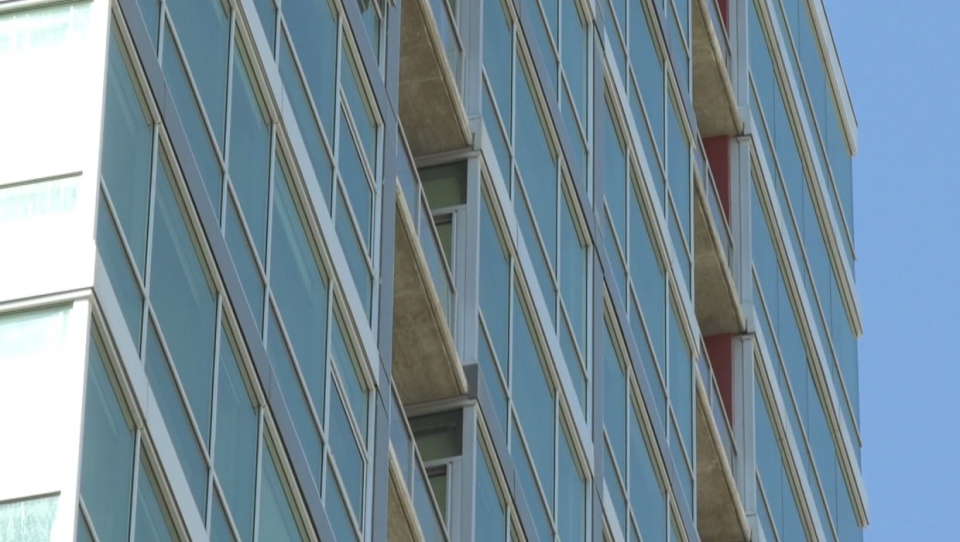 High wind speeds were recorded throughout Calgary and surrounding areas Wednesday morning, but officials say those conditions were particularly extreme in the downtown core.

"Winds and wind gusts can be especially significant in and around high rise buildings. To reduce your risk, keep your family and pets indoors if you can," CFD said.

All objects on balconies and yards should be properly secured to ensure they do not pose a danger to others in extremely windy conditions.

Storms like these also have the potential to bring down power lines, officials say, so if any resident happens to encounter one of these situations, they should stay clear and call 911 immediately.