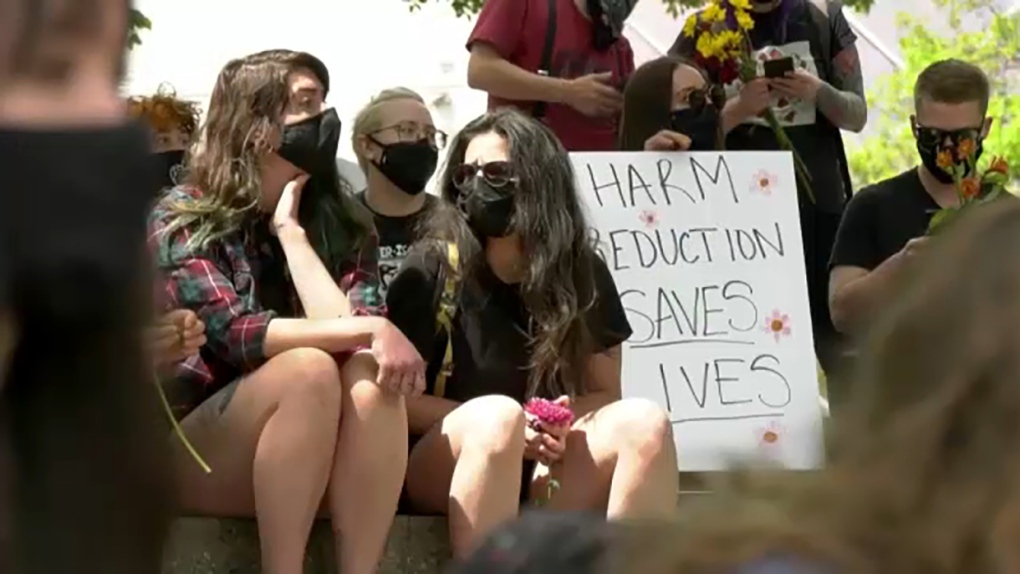 Protesters marched to the Sheldon Chumir Centre Friday to draw attention to the growing opioid crisis. 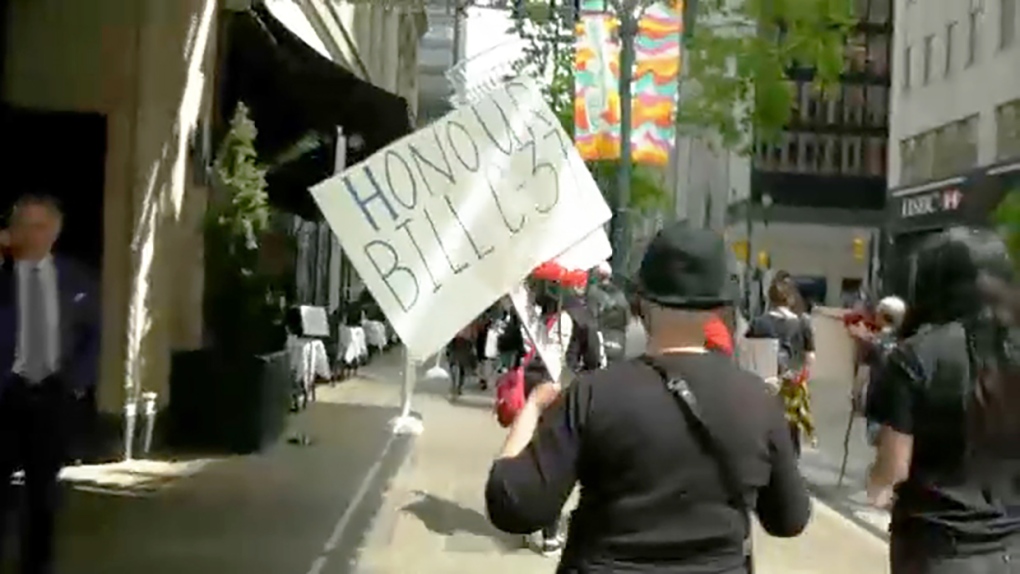 Jeremy MacKenzie, the founder of the online group "Diagolon," was arrested in Nova Scotia on Wednesday on charges related to an allegation of assault in Saskatchewan from last year.