CALGARY -- The province is closing the city's only supervised drug consumption site (SCS) after the deadliest year for addiction in Alberta's history.

The government says it plans to eventually replace Safeworks, which operates out of Calgary's Beltline, with two new sites in "more appropriate locations."

Where they will be, and when they will open, is still unknown.

Some health and addictions experts believe the move will be catastrophic.

"It's devastating," Dr. Jennifer Jackson told CTV News.  "If the government were to announce that they were closing COVID-19 testing sites, there would be huge outcry. This policy decision is on par."

Elected officials with the UCP agreed at a cabinet meeting Wednesday to close the site, which is located inside the Sheldon M. Chumir Centre.

Associate Minister of Mental Health and Addictions Jason Luan did not provide an interview or comment.

CTV News asked the premier about the decision Friday.

Jason Kenney said his government remains committed to improving additions treatments in the province, but stopped short of providing a detailed plan -- something critics say has been missing since he came into office.

"We can do all of those things in a much more effective way without the kind of very negative implicationsfor the local community," Kenney said.

The location in Calgary’s Beltline had 53,725 visits in 2020, which accounts for the second most in the entire province behind ARCHES in Lethbridge. 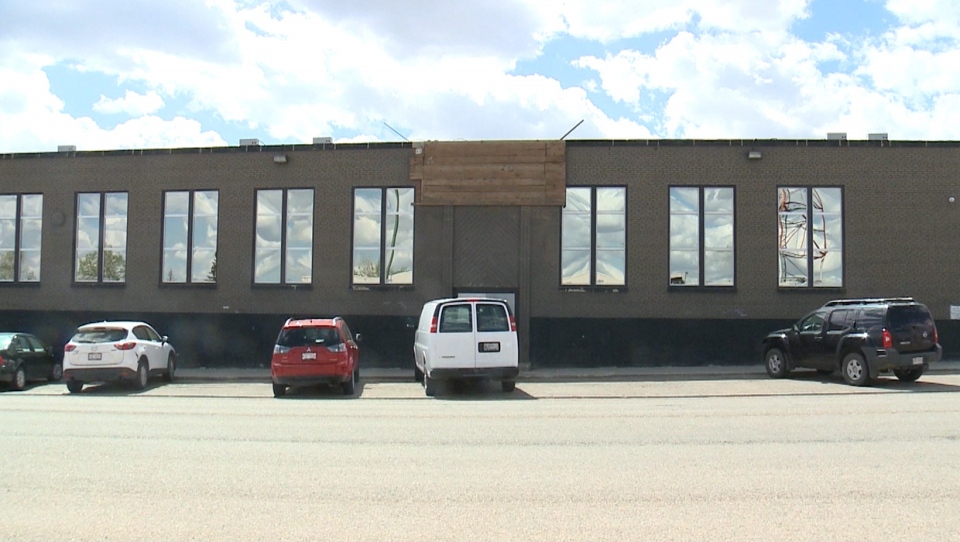 The UCP closed that facility in July 2020 following financial misconduct allegations that are still disputed.

"This was a response to a valid crisis, but I don't think it was taken a step further to say 'how can we evaluate, monitor and address and get better and smarter about how we're doing this?'" Lowe said. "This is one battle in the larger war and I think the battle was fought very poorly."

The upcoming closure comes as Alberta recorded its worst year on record with 1,144 opioid-related deaths in 2020.

Within the first two months of 2021, Alberta has also tallied 228 deaths as a result of substance use.

The province has continually said its policy is being driven by a controversial, internally-ordered study. 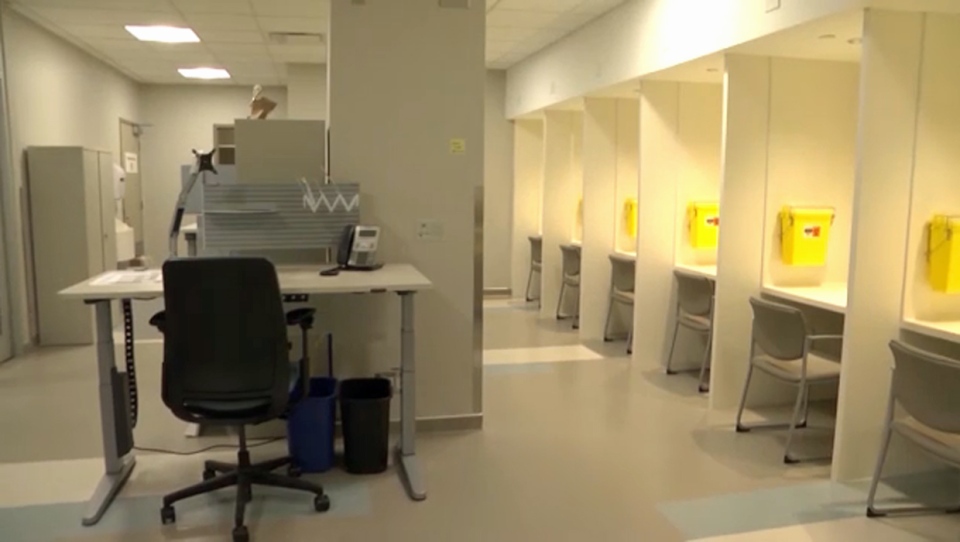 Experts say a proactive approach has been absent since Luan and Kenney were elected.

"How do we stop people from falling in the river instead of focussing on yanking them out?" Lowe said.

Some in the neighbourhood complain of needle debris and increased criminal activity since Safeworks was opened in 2017.

A 2019 police report showed crime was in fact up, but it's rising almost everywhere near the city's centre -- not just around Safeworks.

"I'm not saying that we shouldn't try to intervene," Jackson said. "But these are problems to solve, not reasons to pull the plug."