AFTERNOON UPDATE: Storm potential is still riding along. Scattered showers began and persisted in parts of Calgary early Tuesday afternoon, though they won't materialize into much, if one was hoping to leave the sprinkler in the garage.

There's a small chance that in these isolated thunderstorms one would see a few millimetres of rain, but that's the extent of it. Small hail is the major "threat" from these storms. When thunder roars, best to head indoors, all the same.

Temperature-wise, this one's going to maintain a spell of above-seasonal days until about Friday, where things will start tapering downward in favour of rainshowers. As of yet, there are no signals to move the goal posts around; 4-8 mm of rain is expected from Friday to Sunday, under largely dreary conditions.

MORNING ARTICLE: Central and southern Alberta will get looped into a wave of instability Tuesday, which should produce some thundershowers along its axis today. After a couple of (relatively) dry days, we won't put an abundance of pressure on these to produce anything severe, though northern Alberta may see some stronger storms instead.

Warm weather will continue in our forecast for a few days, with midweek temperatures maintaining last week's forecast in the 20s. The added caveat will be wind, with gusts in the 30s and 40s interspersed throughout.

As we get to the weekend, we'll take a turn; showers develop Friday and carry on through Saturday and Sunday. Temperatures will cool, but we'll remain mild overnight, instead of facing additional risk of frost. The early indication is four to eight millimetres of rain spread throughout the weekend.

Today's pic is from Patrice at North Glenmore Park; that's a Johnson gull and two ibis! 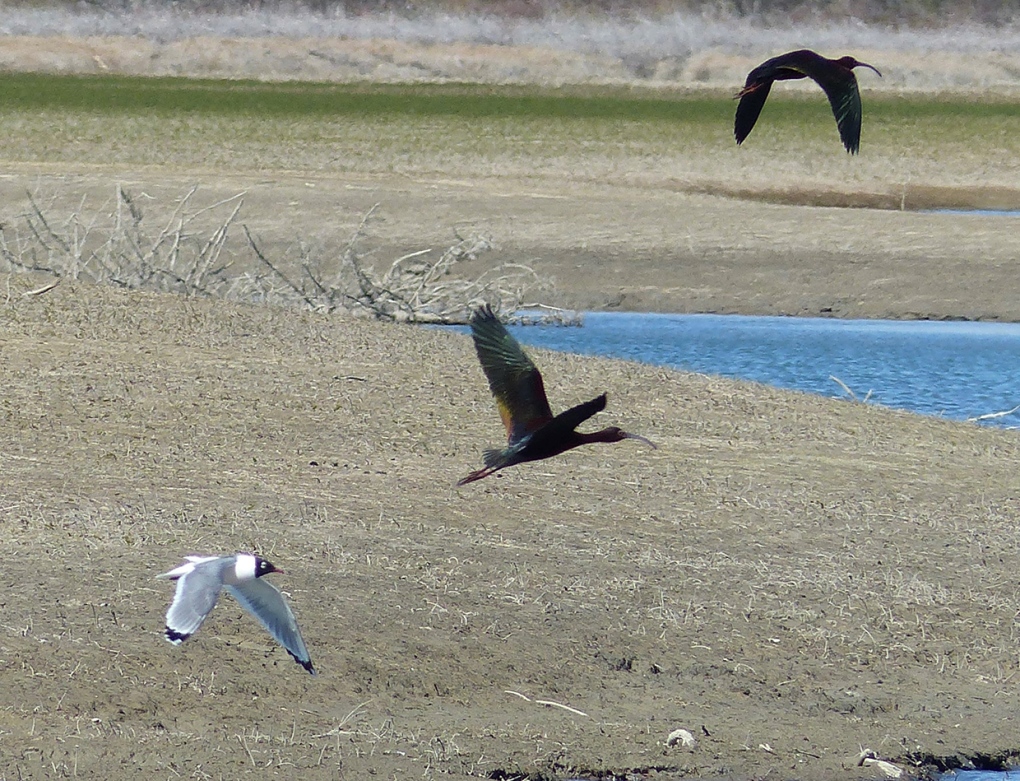 Viewer Patrice captured a photo of a Johnson gull and two ibis in North Glenmore Park.

Australian authorities have charged 12 members of a religious group with the alleged murder of an 8-year-old girl, police said in a statement Tuesday.

Jayland Walker was handcuffed when his body arrived at the medical examiner's office: autopsy report

Jayland Walker was handcuffed behind his back when his body arrived at the coroner's office to be processed as part of the investigation into the officers who shot and killed him in Akron last week, according to a medical examiner's report that was reviewed by CNN.

Boris Johnson vows to stay on despite top tier resignations

British Prime Minister Boris Johnson says he plans to stay in power despite the resignations of two top Cabinet ministers and a slew of more junior officials.

A high school friend of B.C. teen Amanda Todd has testified he took action when he saw what he described as a “pornographic” picture of her on Facebook in November 2011.