Shawnessy Walmart evacuated after water pours from roof into store 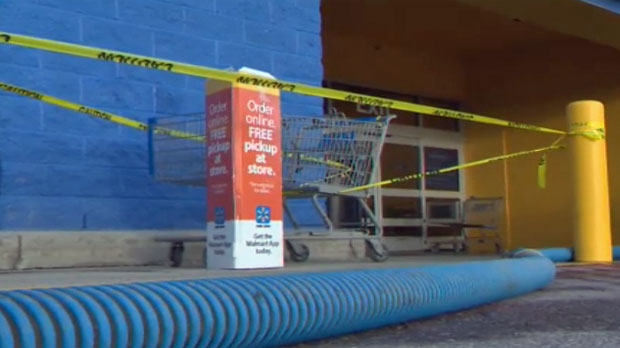 The Calgary Fire Department was called to a southeast retailer on Tuesday after the melting buildup of snow and ice made its way inside the store.

Shortly after 3:00 p.m., firefighters responded to the Walmart in the 300 block of Shawville Boulevard Southeast after significant leaks emerged within the building.

Store officials evacuated customers and staff from the building as a safety precaution as fire crews and city inspectors surveyed the structure. The investigation determined that frozen drainage pipes had inhibited the melted snow from leaving the roof but there was no risk of a roof collapse.

Members of Walmart’s remediation team focused their effort on thawing the pipes and pumping water out of the store. The Shawnessy Walmart remained closed for the remainder of Tuesday’s regular operating hours.